Makers of Guinness fined $5m over US disclosure failures 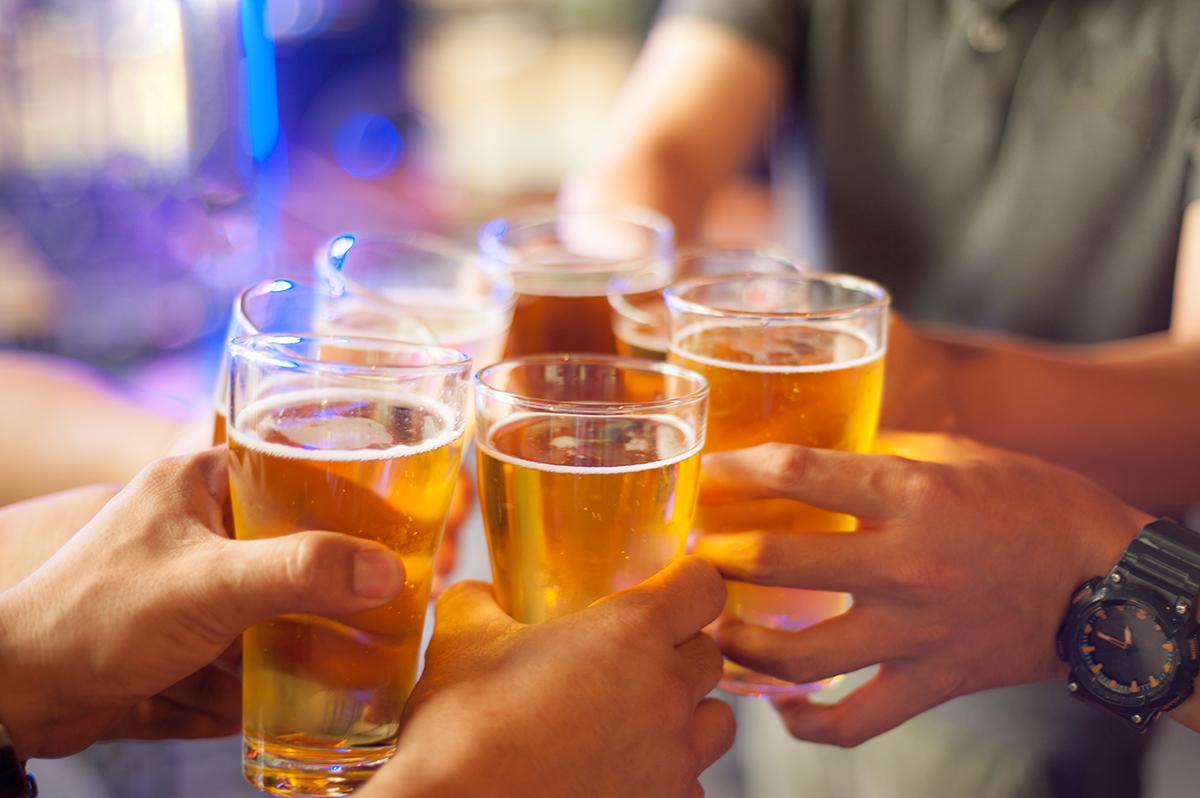 Diageo, the UK-based alcohol producer whose brands include Guinness, Baileys, Smirnoff and Johnny Walker, has been fined $5m (£3.88m) by the Securities and Exchange Commission (SEC)

The US regulator said employees at Diageo North America (DNA), Diageo's largest and most profitable subsidiary, pressured distributors to buy products in excess of demand in order to meet internal sales targets in the face of declining market conditions.

The resulting increase in shipments enabled Diageo to meet performance targets and to report higher growth in key performance indicators that were closely followed by investors and analysts.

According to the SEC Diageo failed to disclose the trends that resulted from shipping products in excess of demand, the positive impact the overshipping had on sales and profits, and the negative impact that the unnecessary increase in inventory would have on future growth.

Instead, investors were left with the misleading impression that Diageo and DNA were able to achieve growth in certain key performance indicators through normal customer demand for Diageo's products.

The SEC said DNA sales and finance department employees shipped certain Diageo spirit brands, principally newly launched ‘innovation’ products, to distributors in excess of what distributors needed to fulfill market demand and despite a decline in demand for spirits.

In fiscal 2014 and 2015, DNA’s business began to slow due to various market factors. This caused the distributors’ depletions to fall.

When depletions failed to meet DNA’s targeted levels, certain DNA employees pressured distributors to purchase additional products to make up the gap to its performance targets. Eventually distributors reported issues with overstocking, but these were not disclosed in financial filings.

The SEC said this statement was misleading as a significant portion of DNA’s top line growth was from overshipping.

Melissa Hodgman, an associate director in the SEC's division of enforcement, said: ‘Investors rely on public companies to make complete and accurate disclosures upon which they can base their investment decisions.

‘Diageo pressured distributors to take more products than they needed, creating a misleading picture of the company's financial results and its ability to meet key performance indicators.’

Without admitting or denying the findings in the SEC's order, Diageo agreed to cease and desist from further violations and to pay a $5m penalty.

In a statement the company said: ‘Diageo is pleased to have resolved this legacy matter, which relates back to fiscal years 2014 and 2015.

‘Diageo regularly reviews and refines its policies and procedures and is committed to maintaining a robust and transparent disclosure process.’

The alcohol producer disclosed details of the SEC investigation in 2015, and last month said it did not expect the outcome to have a material effect on its results.