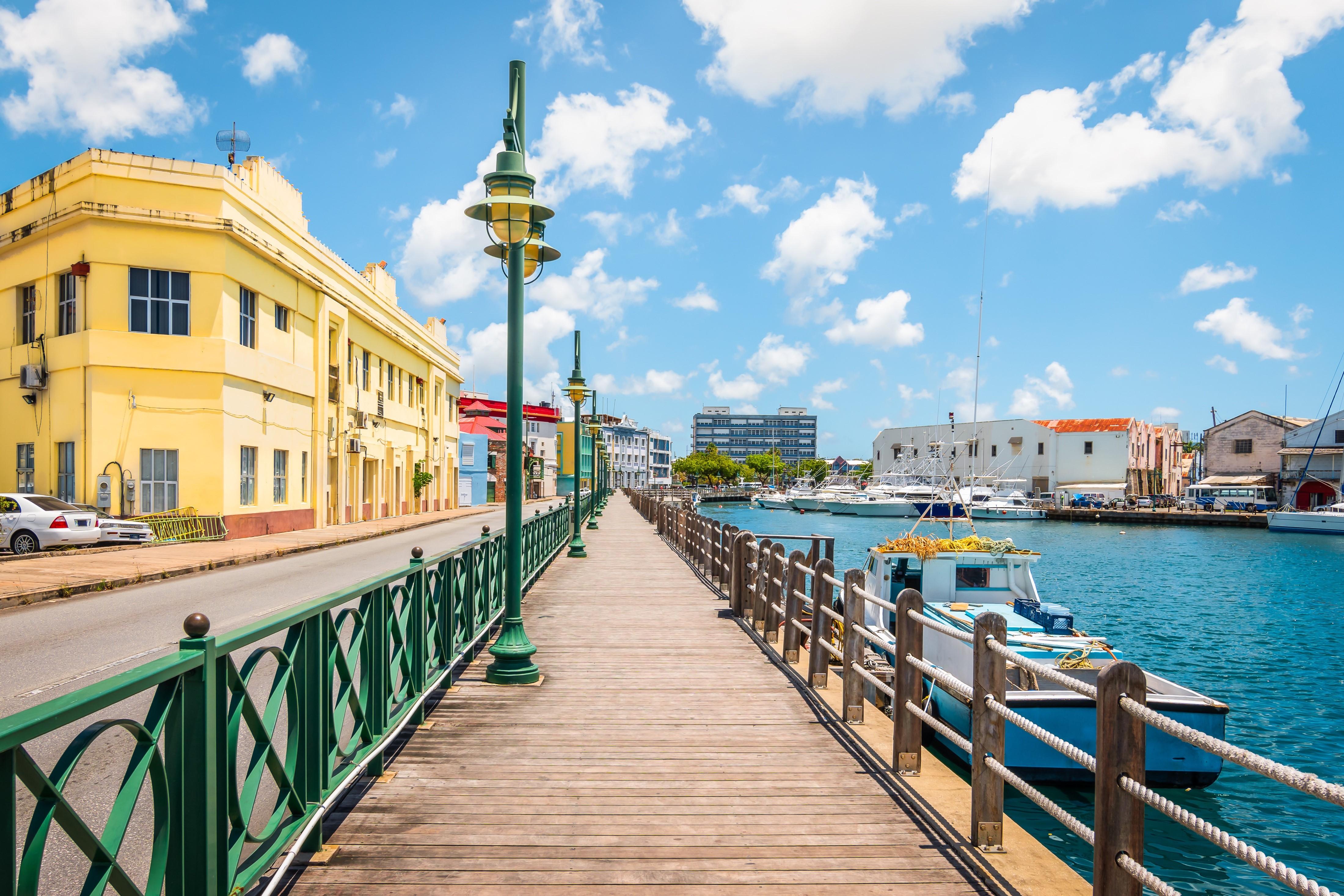 At the time of the CGT dispute, the Lloyd Webbers were UK tax resident and domiciled in England. The losses claimed were £3,124,312 for Lord Lloyd Webber (ALW) and £3,124,311 for Lady Lloyd Webber (MLW) for a beachside development.

The first closure notice disallowed their claims for losses for capital gains tax (CGT) purposes made in their 2011-12 self-assessment tax returns.

The second closure notice denied claims, made in their 2012-13 self-assessment tax returns, to carry forward the 2011-12 losses.

The 2007 Contracts stated that if the vendors failed to deliver the completed properties within a given time frame then the purchase price would be reduced by the sum of $200 per day for each day of delay. The 2007 Contracts do not, however, provide for what should happen if completion does not take place at all.

Various attempts were made by the developers to try and secure financing and recommence work, but ultimately these proved insufficient to get the project back on track.

HMRC rejected the claims but no formal enquiry notices were raised. The first notices of enquiries under s9A TMA 1970 were issued on 17 December 2013 for the 2011-12 returns of both ALW and MLW.

After two years of dispute and extensive correspondence and discussions between HMRC and Deloitte as agents for ALW and MLW, HMRC issued closure notices in September 2017.

The parties also considered whether alternative dispute resolution should be pursued. This was considered by both sides not to be appropriate due to the binary nature of the dispute.

HMRC argued that ‘each limb of s38 requires a consideration of the subjective intention of the person acquiring or enhancing the value of asset in addition to the actual consequences of the expenditure’.

The tribunal judge stressed that ‘if Parliament considered that a loss in circumstances such as in the present case should be excluded from relief, provision could have been made, as it was by s144(7) in the case of losses resulting from a forfeited deposit’.

In the ruling the judge stated: ‘Therefore, taking an objective approach and having regard to all the circumstances, I have come to the conclusion that although they entered into the 2007 Contracts with the intention of ultimately acquiring completed villas, the payments made by ALW and MLW under the 2007 Contracts were for the acquisition of contractual rights, the only asset they actually acquired.

‘Not only does this correspond with the “real world” approach of Lord Wilberforce in Aberdeen Construction and Ramsay (given it is accepted that ALW and MLW suffered a real loss) but it is also consistent with the wider scheme of the TCGA, in particular in relation s43 and s144.’

The tribunal ruled in favour of the Lloyd Webbers and confirm that they could apply for costs from HMRC.

An HMRC spokesperson told Accountancy Daily: ‘HMRC is disappointed in the tribunal decision and is studying the detail carefully to determine next steps.

‘This is not about a tax avoidance scheme, but a matter of legal interpretation’.

HMRC has the right to appeal.