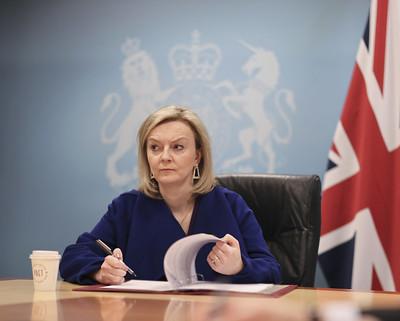 Prime minister Liz Truss has resigned after 44 days in the job, with a leadership election to follow

The final leadership election process still needs to be confirmed, but some commentators are suggesting that only MPs will be allowed to vote in the election and a new leader will be appointed within a week. Traditionally Conservative members are responsible for the final vote on the party leader.

The resignation follows the sacking of Chancellor Kwasi Kwarteng last Friday and the appointment of Jeremy Hunt, who then overturned the majority of tax cuts announced in September. This included the reversal of the corporation tax freeze with rates set to hit 25% from 1 April and cancellation of the 1p cut in the base rate to 19%. The National Insurance cut of 1.25% will go ahead from 6 November although dividend rates will not be cut.

The Chancellor has ruled out standing for the leadership.

No challengers have put their names forward as yet.