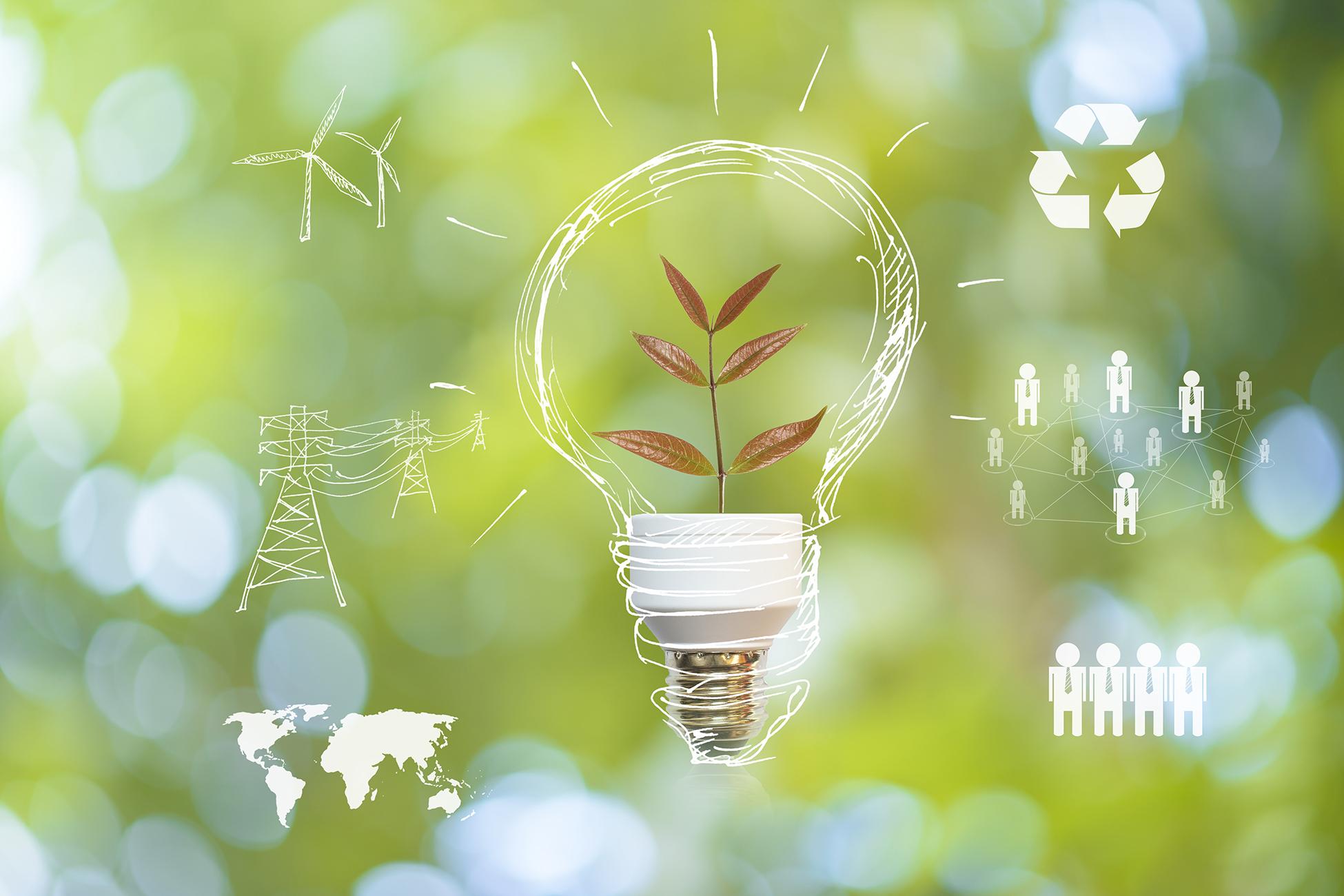 The latest annual Deloitte Global climate survey of business leaders found that most executives are concerned about climate change, but a gap exists between sentiments and action.

Commenting on the survey findings, Michele Parmelee, deputy CEO and chief people & purpose officer at Deloitte Global, said: ‘The results are mixed. On the one hand, the pandemic has slowed some of the momentum toward combating the climate crisis that has been building over the last couple of years.

‘On the other hand, there has emerged a newfound sense of determination that if we act now, we can alter the course of climate change and avoid worst-case scenarios down the line. Our survey also reveals that meaningful environmental sustainability initiatives can create long-term value for businesses on several fronts - boosting everything from financial performance to employee morale to recruitment.’

The main drivers for the shift towards environmental sustainability action is the changing regulatory and political environment and increasing shareholder and employee activism. In the UK, for example, the government is consulting on plans to introduce mandatory climate-related reporting from 2022 for the largest listed businesses.

Investors and companies both recognise the lack of a common, consistent way to measure and report on key environmental, social, and governance (ESG) issues, with more than a quarter (28%) of respondents citing a lack of regulatory reporting standards on climate-related issues.

But there is progress on creating a single standard as earlier this year leading accounting standard setters, accountants, and various industry and regulatory bodies moved to actively work towards the creation of a single, globally accepted system of environmental sustainability reporting. There are plans to release more details on a single standard of reporting later this year.

The top three actions companies are taking focus on public policy initiatives, the encouragement of suppliers to meet sustainability criteria, and the use of more sustainable materials.

There is also growing pressure from shareholders forcing companies to review their sustainability stance. The report stated: ‘Environmental sustainability initiatives are being primarily driven by stakeholder pressure. Investor demands became the top motivating factor for these efforts, up five percentage points from last year’s survey.’

A clear finding from the survey was that the majority (81%) of executives believe business should be doing more for environmental preservation and 72% want to see governments assume a larger role in the climate crisis.

Deloitte Global surveyed 750 global business leaders across 13 countries in February 2021 to better understand their perspectives as the climate conversation evolves and the marketplace shifts. The survey found that sustainability is no longer a request but an expectation for stakeholders. It’s also a business imperative that has proven beneficial in retaining talent and improving financial performance.