Starmer was elected leader of the Labour Party with a 56% majority replacing formre leader Jeremy Corbyn, who was forced to step down after the disastrous December 2019 general election, when the Conservatives won an 80-seat majority, pushing Labour out of many strongholds in the north of England.

Dodds is the first woman to hold the position of either Chancellor or shadow Chancellor. A relative unknown compared to the veteran McDonnell, she has been a member of Parliament for less than three years and represents Oxford East.

Having entered Parliament following the 2017 snap general election, Dodds was almost immediately appointed as a shadow Treasury minister by then Labour leader Jeremy Corbyn in July 2017.

Before entering the Commons, she was elected as a Labour MEP for the south east of England in 2014 and served on the European Commission’s economic and monetary affairs committee during the period in which it was focused on the introduction of country-by-country reporting rules.

Following her appointment, Dodds [pictured] wrote on Twitter: ‘I’m delighted to have been appointed as Shadow Chancellor by the new leader of the Labour Party, Keir Starmer.

‘Many thanks to my friend John McDonnell for his determined and passionate leadership as the previous Shadow Chancellor, and to his excellent staff.

‘We must all now pull together in the face of unprecedented economic circumstances. So many people are struggling like never before. Others are serving selflessly to keep public services and supply chains going. I will do all I can to support them.’ 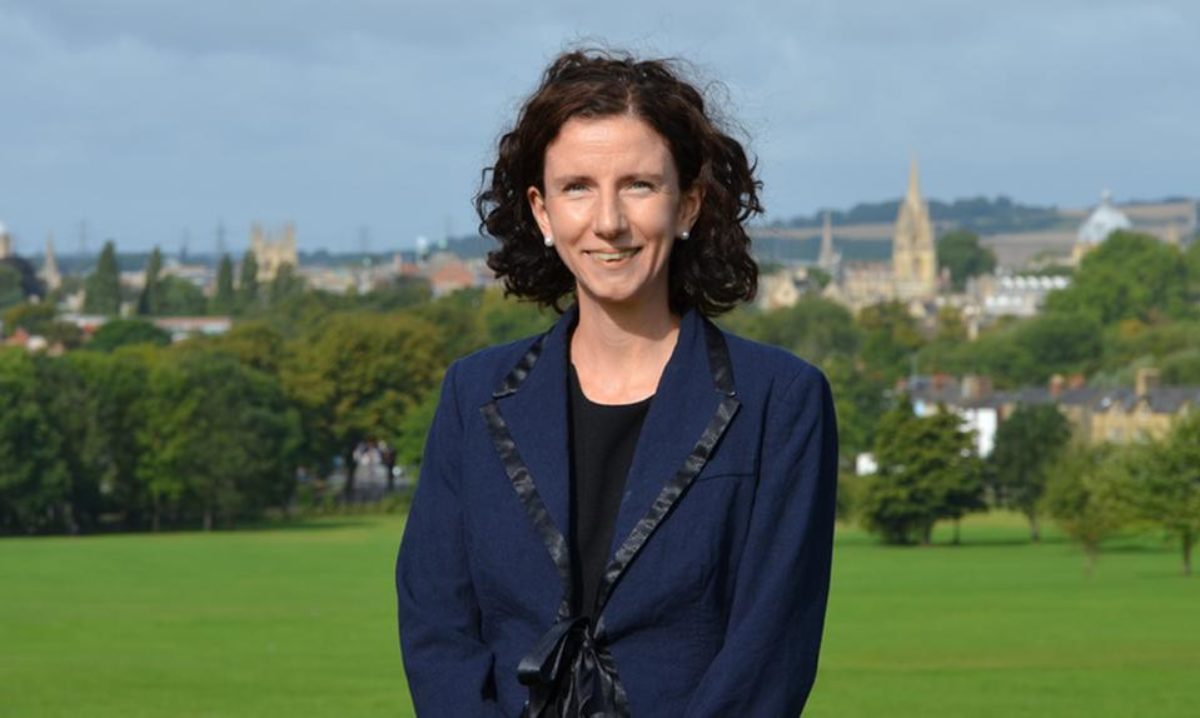 Rachel Reeves, who served as chair of the Business, Energy and Industrial Strategy (BEIS) Committee in the previous Parliament [Jul-Dec 2019] before the December general election, and is a former Bank of England official, has been named as shadow chancellor of the Duchy of Lancaster. In this role Reeves will act as shadow Cabinet Office secretary, opposite Michael Gove.

Other immediate appointments are Lisa Nandy as shadow foreign secretary and Nick Thomas-Symonds as shadow home secretary, while former Labour leader Ed Miliband has been brought back to the front bench as business secretary, replacing Barry Gardiner, MP for Brent North, who held the job in the Corbyn shadow cabinet.

In a statement, Starmer said: ‘We are living through a national emergency. Under my leadership, the Labour Party will always act in the country’s interest to save lives and protect livelihoods. That will be the number one priority of my Shadow Cabinet.

‘We will be a responsible opposition that supports the government where we believe they are right and challenge them when we believe mistakes are being made.’

Before being taken to hospital on Sunday night, prime minister Boris Johnson, who is suffering from continuing symptoms from the covid-19 virus, called a meeting of opposition party leaders laterr this week to discuss the coronavirus pandemic.