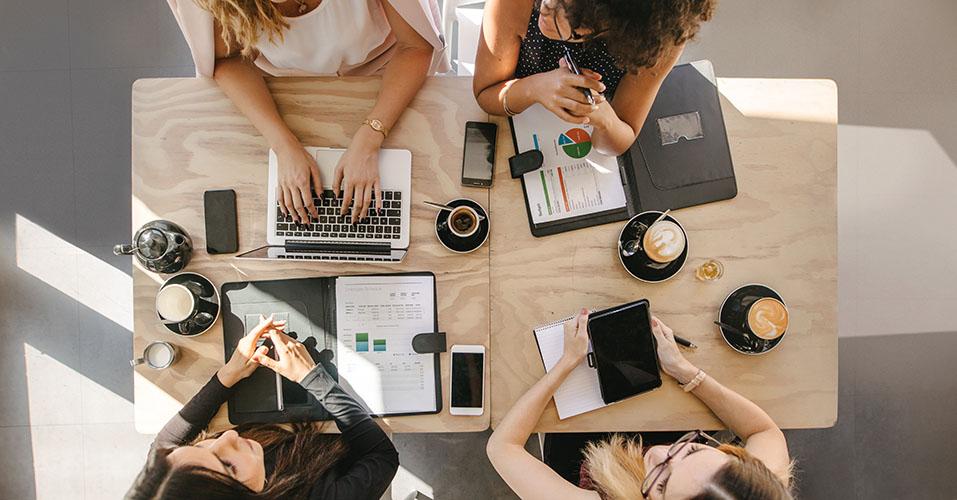 The annual list produced by the Times is the UK’s most well-established collection of employers striving for gender equality in the workplace and this year PwC, Deloitte, KPMG and EY have all been included on the list.

PwC says that this year’s application process was the most competitive one they have seen in five years.

The Times stated that the companies on the list are not ranked and that all companies are recognised equally.

Run by the charity Business in the Community and the Prince’s Responsible Business Network, for more than a decade, the process identifies companies which make gender equality part of their business strategy and are trying to bring it to life at all levels of the organisation.

Applicants are assessed on a range of areas, including their approach to recruitment, family friendly policies and how they have championed gender equality in the context of the pandemic.

In the introduction to the list, chair of Business in the Community’s gender equality campaign Baroness Helena Morrissey, explained how it had been suggested by PwC that the clock has been reversed to 2017, with the spectre of women reverting to ‘traditional’ roles as the pandemic has worn on.

Sarah Churchman, chief inclusion, communities and wellbeing officer at PwC UK, said: ‘It’s a privilege to be recognised for our work to improve gender equality. Over the years that we’ve been focused on diversity, we have learnt that embedding inclusion throughout our culture and processes is key to making progress.

‘The past year has been difficult for everyone and has brought home a realisation that every one of us faces a unique set of challenges. Our research shows that women across the country have been worst hit by the effects of the pandemic, which means society has to be vigilant and take action to ensure progress on gender equality is not reversed.

‘Employers have a responsibility to support their people and ensure everyone has access to the same opportunities, so it’s great to see so many UK companies acknowledged for their work - but there is of course more to do.’

PwC has a five-point diversity and inclusion plan in place, which includes progression coaches for high potential female directors, and banning all-male recruitment shortlists. During the pandemic, a time code was made available for all employees to charge time spent on caring responsibilities in order to make balancing work and family responsibilities easier.

Charlotte Woodworth, gender equality director at Business in the Community, said: ‘Covid-19 has shone a light on how far we have to go on gender equality: by having to pick up things like the bulk of extra caring responsibilities, women have been disproportionately affected by lockdown.’

Another one of three Big Four firms on the list was Deloitte.

Miriam Earley, director for inclusion and wellbeing at Deloitte UK, said: ‘Deloitte has 24% female partners, with a target of 40% female partners by June 2030. We have had a marked increase in the number of women being promoted to director, from 34% in 2019 to 42% in 2020. We know there’s lots still to do, but this award recognises the progress we’re making together.

‘We have put in place various interventions and policies to support gender balance. These include increasing non-birthing parent leave and pay, refreshing our approach to the Gender Balance Network and ensuring all our recruitment and reward processes are objective and working to remove bias.’