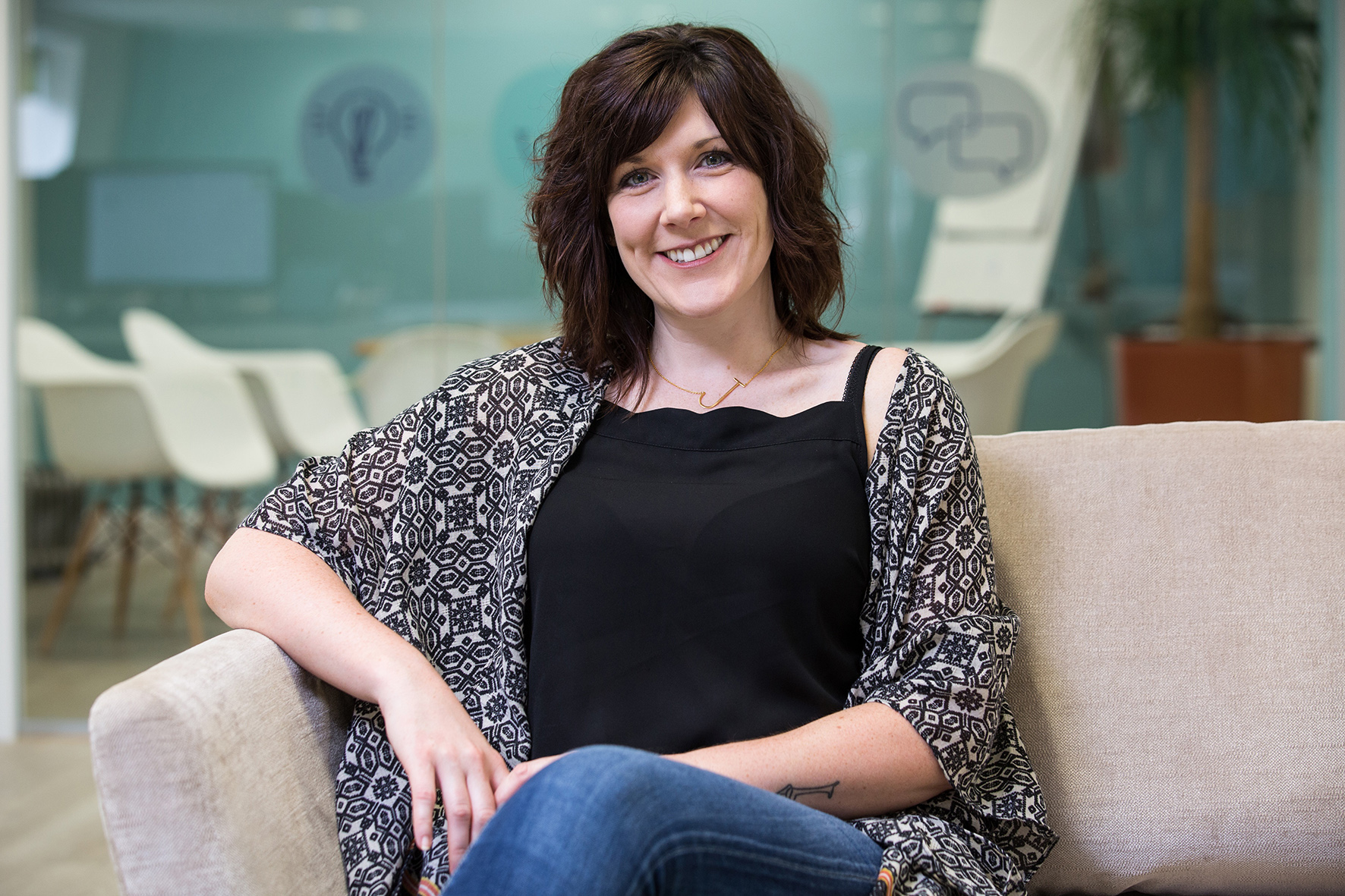 Jenny Tragner is a director at R&D tax relief consultancy ForrestBrown and leads the technical approach on all aspects of R&D tax relief. She began her career at KPMG in 2002 where she gained her CA and ATT qualifications before joining their R&D team in 2007. In 2013 she moved to a consultancy practice where she led a team of R&D tax specialists. At the same time, she joined HMRC’s R&D consultative committee – a seat she has held ever since. She joined ForrestBrown in 2015. In 2019, Tragner helped to initiate the CIOT working group that drafted the PCRT guidance for R&D tax relief advice. She is an experienced R&D tax professional and passionate advocate of the incentive.