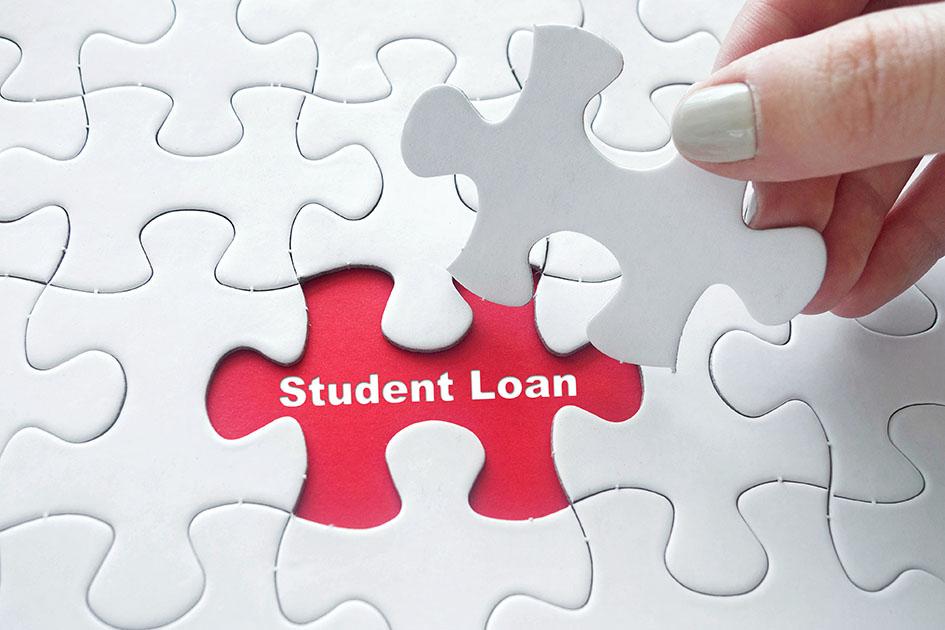 SMEs facing a ‘debt mountain’ as a result of the Covid-19 pandemic should be offered ‘student loans’ so they can recover quickly when the crisis ends, the Institute of Directors (IoD) has suggested

Its poll of 720 company directors found half (51%) said that debt their organisation had taken on during the crisis would have a negative impact on their recovery, while 57% said it would hold back their investment plans over the next two year.

Less than a third said that debt they had built up would have no impact on either their recovery or medium-term spending plans.

The IoD has proposed that small companies should be able to convert government-backed loans into 'student loans', with repayments kicking in once the business has turned a profit.

Companies would pay a percentage of what they earn over a certain time period, in a manner similar to student loans. The industry body says this could give small businesses more breathing space to invest and grow as they make repayments, while potentially lowering the risk of loan defaults.

Of those surveyed who had taken on debt, four out of ten said that restructuring into the student loan format would be best for their organisation, compared with only 5% who favoured converting the debt into equity held by a public body.

To spur investment in the shorter term, the IoD is also calling for incentives allowing firms to reduce their tax liabilities as they invest, to help them quickly adjust to the ‘new normal’.

Jonathan Geldart, IoD director general, said: ‘During the crisis government loans have been a lifejacket for business, but they could become an anchor dragging back the recovery.

‘ If we don’t deal with the debt mountain businesses have had to take on because of coronavirus, the economy will take much longer to heal.

‘Many directors will want to pay the bills before they start spending on new projects. Even after we emerge from lockdown, investment may be held back, limiting the scope for companies to innovate and expand.

‘Using a student loan style system for small companies could provide one way of lifting the burden from British business while still ensuring that those that can pay do.’