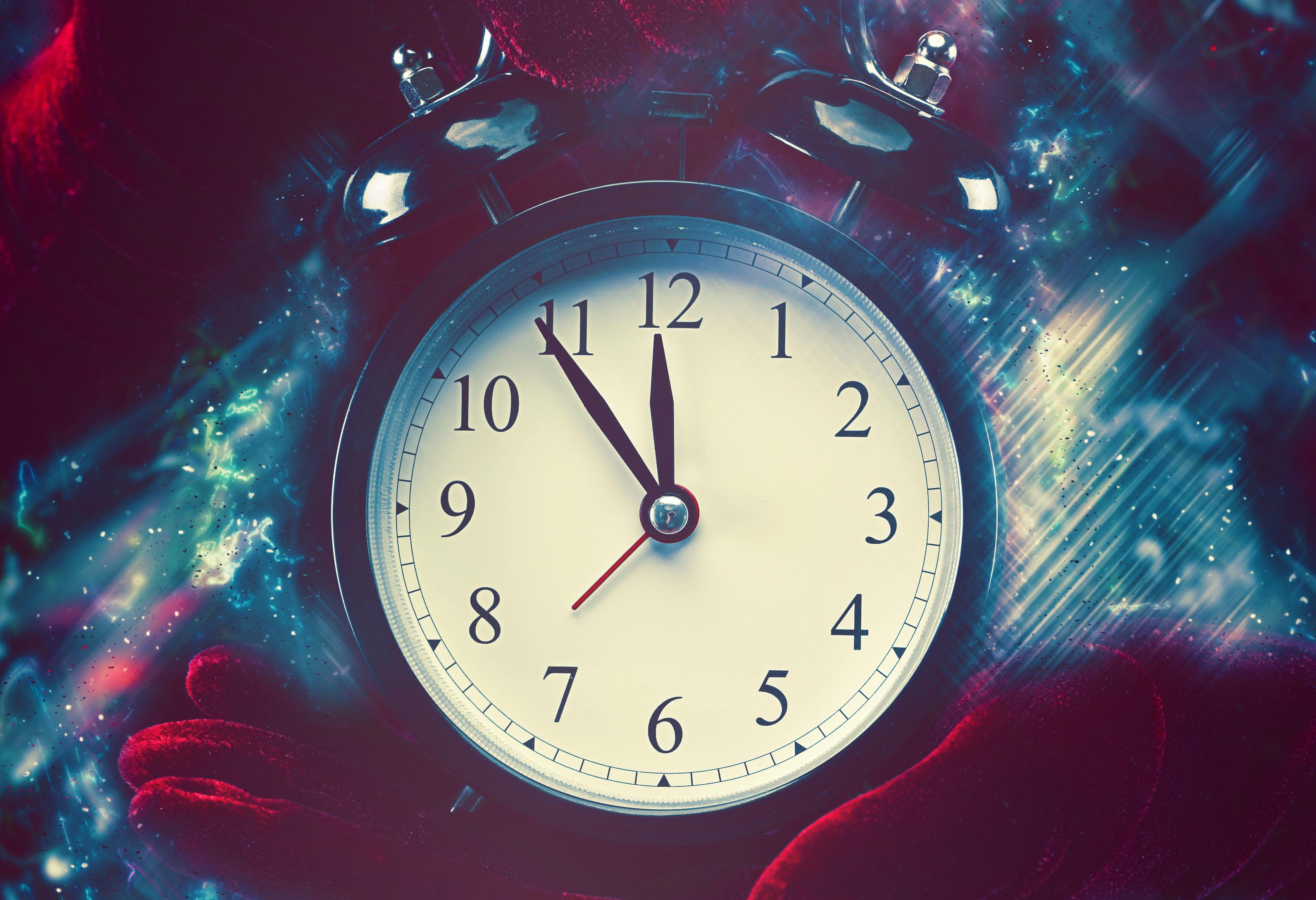 The introduction of the 130% super deduction tax incentive is set to provide a sharp boost to investment this year for manufacturers as companies plan to increase or bring forward their plans in response according to a survey released by Make UK, the manufacturers' organisation. The tax break started on 1 April and will be available for investment for two years until 2023.

This comes on the back of a boost to confidence from the Budget, especially among mid-size and larger companies, with the planned rise in corporation tax in 2023 doing little on the surface to impact significantly on investment domestically or, from overseas.

However, Make UK stressed that given the UK's longstanding poor performance on investment there remains a need for a longer-term, broad-ranging industrial strategy that will genuinely put manufacturing at the heart of plans to recover from the pandemic.

Make UK said a wider industrial strategy should encompass a partnership between government, industry and the UK's world class science base to boost the UK’s innovation and investment performance.

Verity Davidge, director of policy at Make UK, said: ‘The Budget has made a clear impact on manufacturers in terms of confidence and they are stepping up their plans to invest in response. For too long the UK’s investment performance has been below par and the incentive should provide a boost in the short term at least.

‘However, one swallow doesn’t make a summer and, with the economy at a crossroads, there remains an urgent need to consider how we make a structural change to permanently increase investment for the long term. This must be done in the round of an industrial strategy that looks beyond the horizon, plays to the UK’s undoubted strengths in science and innovation and seeks to truly ‘build back better’.’

According to the survey almost a quarter (22.6%) of companies said they plan to increase investment as a direct response to the super deduction tax with more than a quarter (28.1%) saying they will bring forward investment plans in response. Just under half (48.6%) said there would be no change to their investment plans or their plans were too rigid to change.

The incentive was also seen by almost a third of companies (32.4%) as the Budget measure which had the biggest impact followed by the decision to extend the furlough scheme (23.2%) and boost to research and development (R&D) (21.2%).

Overall, the Budget was seen to have boosted confidence by a fifth of manufacturers (19.6%) with just 3.4% of companies viewing it negatively. The boost was especially marked among mid-size companies (41.7%) and larger companies (42.9%).

The survey also showed that the planned increase in corporation tax has largely been accepted by manufacturers with more than half (55.3%) saying it would have no impact on overseas or company investment plans.

However, more than a quarter (28.4%) thought it would deter foreign investment in the UK while more than one in six companies (16.4%) said it would have a negative impact on their company investment plans.

Conditions for the sector are continuing to improve with almost half of companies (46.9%) saying sales and orders had improved since the start of the year with 15.6% of companies saying they were worse.

Despite the improving business picture generally manufacturers are still looking to a very long term recovery with more than a quarter (28.1%) still saying a return to normal trading is more than a year away, with a further quarter (26%) saying normal trading will take between six and 12 months to return.

The importance of the decision to extend the furlough scheme was highlighted by 10% of companies saying they still have up to a quarter of staff furloughed while almost half of companies (44.6%) say that up to 10% of staff are on furlough.

The survey of 149 companies was conducted between 17 and 24 March.

Make UK, the Manufacturers’ Organisation, is the representative voice of UK manufacturing, with offices in London, Brussels, and across England and Wales.

Super deduction capital allowance - take it to the limit