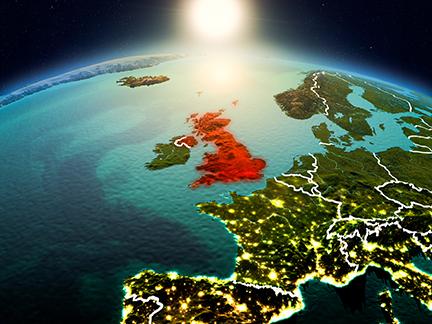 As coronavirus infection rates rise, the government has signalled it is considering a range of new restrictions to halt the progress of the pandemic, with a two-week return to national lockdown the most extreme

More likely options are targeted local lockdowns for areas where infection rates are high, curfews for hospitality venues, and a return to working from home.

With Covid-19 infections running close to 4,000 per day, the government has said it is set to introduce new restrictions on parts of the North East of England.

From tomorrow in residents in Northumberland, north Tyneside, south Tyneside, Newcastle-upon-Tyne, Gateshead, Sunderland and County Durham will not be allowed to socialise with other people outside of their household or support bubble.

Hospitality for food and drink will be restricted to table service only, and there will be a 10pm curfew on late night opening.

The government has said it will not make a decision on whether to have a national lockdown, which would be limited to two-weeks, while the new ‘rule of six’ is still being assessed.

From this week, individuals must not meet in groups larger than six people either indoors or outdoors.  Workplaces are exempted from the rule, but if infection rates continue to climb, it is possible that the government may reverse its appeal for employees to come into the office and mandate working from home once more.

Yesterday with 3,991 cases confirmed, a 50% rise over the previous week, prime minister Boris Johnson said a second nationwide lockdown would be ‘completely wrong’, but acknowledged that the current limitations to the UK’s testing capacity were causing difficulties in containing the viurs.

With many individuals finding it difficult to arrange a Covid-19 test, dozens of workers and students who have been in contact with someone displaying symptoms are being forced to isolate without knowing for certain whether they are infected.

Bradford and other local areas are already subject to a local lockdown and Rhondda Cynon Taf is the second Welsh county to go into lockdown, with people told not to leave or enter the area and pubs ordered to shut at 11pm.