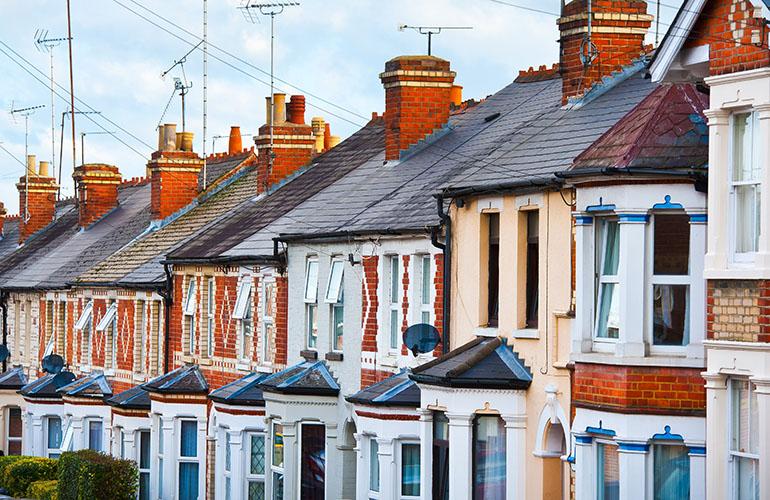 Annual house price growth rebounded to 7.1% in April, from 5.7% in March, marking the biggest rise for 17 years, according to the latest Nationwide price index, as stamp duty holiday stimulates sales

Prices rose 2.1% month-on-month, the biggest monthly rise since February 2004 and it is forecast that annual growth will reach double digits in June if prices are flat over next two months. The new record high average price has now reached £238,831, up £15,916 over the past 12 months.

In a survey conducted by Nationwide, 25% of homeowners said they were either in the process of moving or considering a move because of the pandemic, which is below the 28% recorded in September last year.

The report says the increase could be linked to the extension of the stamp duty holiday which was announced by the Chancellor in the Budget in March 2021.

‘However, our research suggests that while the stamp duty holiday is impacting the timing of housing transactions, for most people it is not the key motivating factor prompting them to move in the first place. For example, amongst homeowners surveyed at the end of April that were either moving home or considering a move, three quarters said this would have been the case even if the stamp duty holiday had not been extended.’

Gardner said: ‘Housing market activity is likely to remain fairly buoyant over the next six months as a result of the stamp duty extension and additional support for the labour market included in the Budget, especially given continued low borrowing costs and with many people still motivated to move as a result of changing housing preferences in the wake of the pandemic.

‘With the stock of homes on the market relatively constrained, there is scope for annual house price growth to accelerate further in the coming months, especially given the low base for comparison in early summer last year. Further ahead, the outlook for the market is far more uncertain. If unemployment rises sharply towards the end of the year as most analysts expect, there is scope for activity to slow, perhaps sharply.’