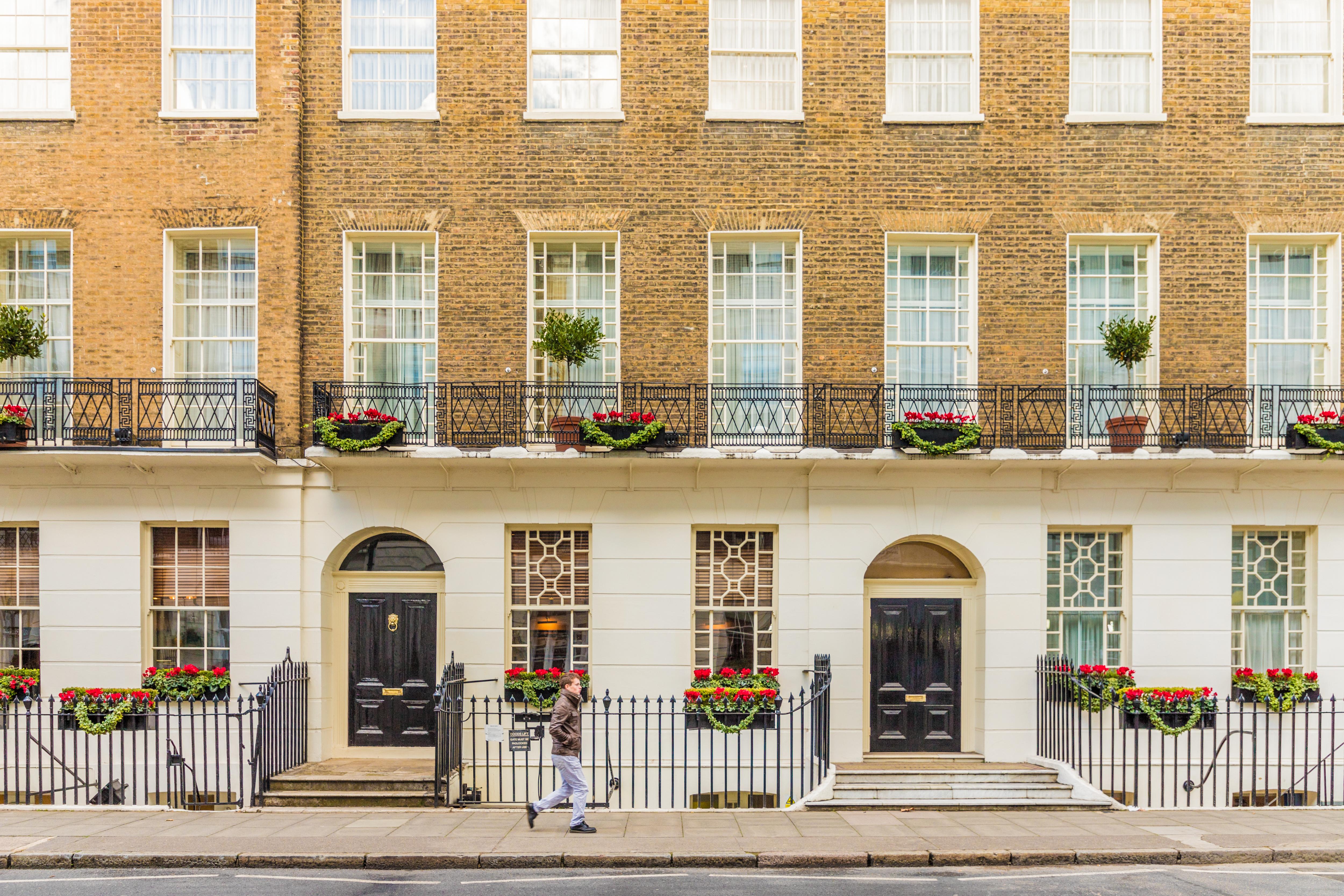 An HMRC campaign targeted at increasing the tax take from properties which are let out is making slow progress, so far producing under a third of the yield expected, and with only a handful of landlords coming forward to make a disclosure, according to analysis by Saffery Champness

Announced in 2013, HMRC’s let property campaign was designed to encourage taxpayers to voluntarily disclose any tax they owe on their rental properties.

However, via a freedom of information request, Saffery Champness has found that since then 58,779 people have made voluntarily disclosures to HMRC, only 3.9% of the original target.

The amount of tax yield recorded by HMRC from these disclosures is £163m, or just under a third of the expected haul.

Zena Hanks, partner in the private wealth team at Saffery Champness, said: ‘The spike in the number of disclosures in 2018-19 may reflect the emerging threat of requirement to correct penalties, which began to be levied on undisclosed foreign property rental income as of 1 October 2018.

‘Furthermore, the spike may also be a consequence of the property tax changes that have been introduced in recent years.

‘These include restrictions to the deduction for buy-to-let finance costs, restrictions to principal private residence (PPR) relief and lettings reliefs and the recent introduction of the 30-day window for the payment of capital gains tax.

‘All of these changes may have unsettled landlords unsure of their new tax position.

One of the conditions of the let property campaign is that once a taxpayer has informed HMRC of any relevant income, gains, tax and duties which were previously undisclosed, they must make a formal offer to pay the full amount owed.

In 2018-19, 15,009 taxpayer offers were made, suggesting that 92% of disclosures led to offers. However, this is only an indicative rate, as the figure for total offers may include offers relating to tax disclosures made in previous years.

In the most recent year, 2019-20, while the number of disclosures decreased by 55%, the recorded yield only decreased by 33% to £31m, still the second highest year on record by a sizable margin.

In 2019-20, taxpayer offers represented 84% of disclosures, the lowest conversion rate since the campaign began.

Hanks said: ‘The most common reason that was cited for disclosing to the campaign was taxpayer failure to notify HMRC of liabilities in the first place, which is likely a reflection of the fact that many of these landlords may have been unaware that they owed anything at all.

‘The government is faced with the task of paying for the surge in public spending generated by the coronavirus relief measures, and maximising tax compliance will be a critical step towards this goal.

‘It should be remembered that a growing proportion of landlords in the UK never intended on becoming landlords in the first place, they may simply be helping an elderly relative, or may have bought a new house and found they were unable to immediately sell the old one, and so chose to rent it out in order to make ends meet.

‘Where an individual becomes a landlord, albeit accidentally, this role comes with additional reporting obligations which need to be taken seriously.

‘While the majority of landlords are unlikely to be seeking to deliberately mislead HMRC or avoid tax, they do need to ensure that income received from a rental property is correctly disclosed to HMRC, albeit while navigating an increasingly complex tax landscape.’