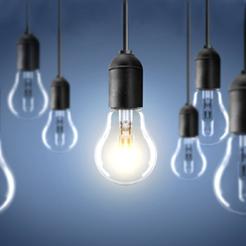 HMRC carried out 362 reviews into businesses' transfer pricing practices last year, with the amount of tax potentially unpaid or in dispute rising to £3.8bn, according to figures compiled by law firm Pinsent Masons

The amount of tax at stake rose by 60%, even though there was a slight fall of 10% in the number of reviews in 2015/16 compared to the previous year, when HMRC carried out 415 transfer pricing reviews.

The £3.8bn calculation is an estimate of the maximum potential additional tax liability across all enquiries undertaken by HRMC's large business directorate. The amount due tends to drop after individual investigations, but Heather Self, tax partner at the firm, said transfer pricing remained an area ‘of intense focus’ for HMRC.

‘They have been investing in specialists on the issue and businesses need to ensure that compliance procedures surrounding the process are robust.

‘The value of tax HMRC believes it could be owed has risen substantially, and we are likely to see increased activity in this space going forward,’ Self said.

According to Pinsent Masons, the fall in the number of reviews last year could mean that HMRC's transfer pricing specialists were focused on other matters with transfer pricing elements, such as the diverted profits tax regime, which was introduced in April 2015.

US House Speaker Ryan tries to save tax reform plans