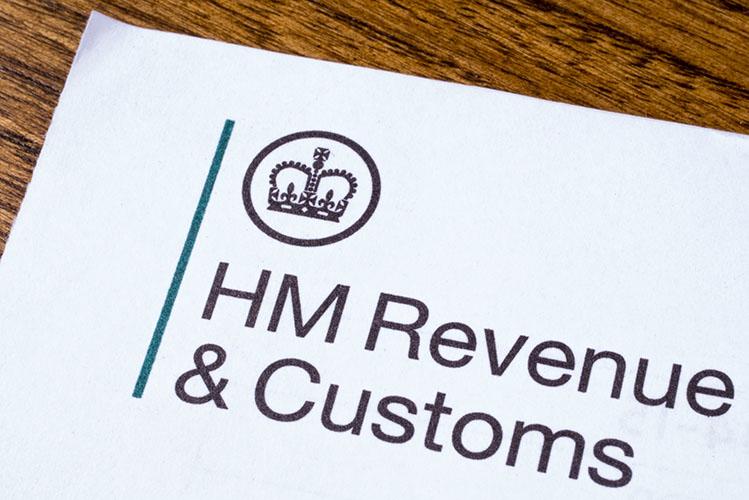 HMRC’s fraud hotline received more than 91,000 calls during the first nine months of the Covid-19 pandemic, with concerns that furlough fraud is likely to be behind many of the calls

The tax investigation insurance group PfP, say that widespread concerns about furlough fraud are behind many of the allegations. Between April – December 2020, HMRC averaged around 10,000 calls per month, higher than the monthly average of 9,000 the year before.

Alongside furlough fraud PfP also suggest that many of the calls could possibly claim abuse of the government’s ‘Eat Out to Help Out’ scheme, with some restaurant’s being accused of faking excess orders to claim greater amounts from the government’s scheme.

Usually many of the calls to tax fraud hotlines involve an element of mischief making e.g., fraud reports made by warring neighbours or former ‘romantic’ partners.

Kevin Igoe, managing director at PfP said: ‘With so many fraud allegations being made to HMRC during the Covid-19 crisis, there is no doubt that many of them will end up being false.

‘Whilst those cheating the tax system should be held to account, heightened tax investigations are the last thing that decent, law-abiding businesses need at the moment.

‘Months of lockdown restrictions have already put many businesses under huge pressure. HMRC investigations can be costly, time-consuming and can cause enormous stress for the owner-managers and directors involved.

‘HMRC will be looking to up the pressure on businesses in order to recoup as much tax revenue as possible in the coming months. It is therefore now more important than ever that businesses have cover in place to ensure they get the advice and support they need if an investigation is launched.’

With the covid-19 crisis leading to huge levels of public spending to support the economy, HMRC may now look to increase the pressure on those under investigation in order to recoup as much revenue as possible. This may mean more intensive investigations and tougher penalties being handed out in the coming months.

An HMRC spokesperson said: ‘Since the start of the pandemic, HMRC has worked consistently to support businesses during what we know has been a uniquely challenging time for them, while continuing to tackle tax fraud and avoidance to maintain a level playing field. The suggestion that we are going to arbitrarily step-up investigations and pile unnecessary pressure on businesses as they seek to recover from the impact of coronavirus is completely false.’

Editorial: Four is too few