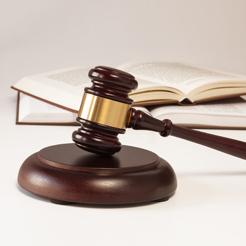 A recent tribunal case could have much wider implications for landholders after it considered the availability of business property relief for a livery business, say RSM partners Jackie Hall and Andrew Hubbard

In HMRC’s view, the facts of the case suggested that the land owner was letting the land for the use of others, that there was insufficient activity and expenditure of a business nature, and insufficient profitability to indicate anything other than an investment in land.

The activities being carried out on the land did, to anyone not aware of the distinction between property and other businesses for IHT purposes, look and feel like a business. So, the taxpayer ultimately won on the grounds of common sense.

The decision recognises that business property relief may now be available on activities where previously it would have been challenged, such as the grouse-shooting business operated by many landed estates. Provided it can be demonstrated that valuable services are also provided, those businesses may now benefit from the relief. Some landowners may be celebrating, quietly – it is after all open season for grouse.

The case can be read here.

Andrew Hubbard is a tax partner at RSM, and Jackie Hall is head of employment taxes for the North East and Yorkshire at RSM. 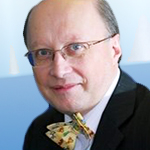 Andrew Hubbard is a consultant at RSM where his main focus is tax disp... 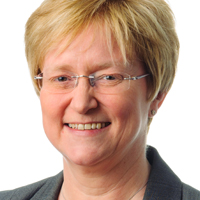 Jackie Hall ACA, CTA, TEP, is a partner and leads the employment and personal tax teams for RSM in Hull. She specialises in employme...