HMRC hands out £1.3m in late filing penalties for CGT 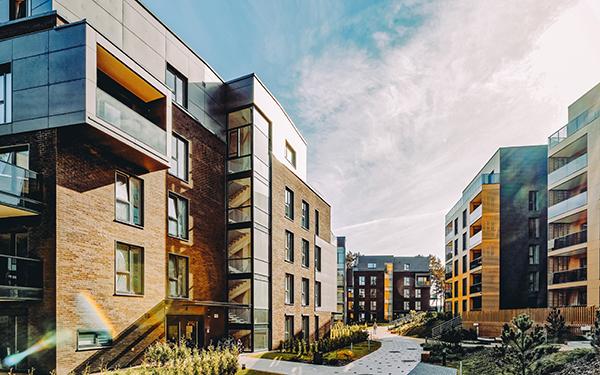 HMRC has issued late filing penalties totalling £1,311,300 since the introduction of the new 30-day tax window for capital gains payment (CGT) in April 2020

These penalties have grossed HMRC over £1.3m in the last six months of 2020. The new law, introduced on 6 April 2020, means that anyone selling a second home must declare and pay any CGT due within a month of completion or face penalties.

When the legislation was introduced, HMRC waived the £100 fine for filing and paying CGT payments late until the end of June provided the gain was reported and any tax due paid by 31 July 2020.

HMRC is currently issuing financial penalties for those filing their CGT late, and will continue to not issue late payment penalties for failing to pay capital gains tax on UK property within 30 days until after 31 January 2022.

‘We don’t want to collect penalties, just help customers get their tax right. That is why we took a lenient approach to penalties, to help customers familiarise themselves the change in the rules, and did not issue late filing penalties for CGT payment on account returns.’

Previously landlords and second-home owners declared any owing duties at the end of the year in their annual tax returns, giving them in some cases more than a year before they had to declare and pay. The change to the payment window was announced two years ago in July 2018 with the hope that this would give UK landlords and second homeowners time to know and understand the new legislation.

Those facing the fines can appeal against these penalties with HMRC considering whether they have a ‘reasonable excuse’ for not filing on time, on a case by case basis. HMRC will also consider Covid-19 as a reasonable excuse for missing some tax obligations such as payments or filing dates.