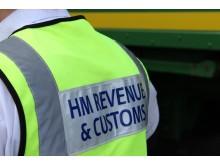 On 19 March the Bank slashed the base rate for the second time in just over a week in a further emergency response to the coronavirus pandemic, reducing it from 0.25% to 0.1%.

Now HMRC has stated that from 23 March, the interest charged on underpaid quarterly corporation tax instalment payments is set at 1.25%, down from 1.75%. This is the first change since August 2018.

Interest paid on overpaid quarterly instalment payments and on early payments of corporation tax not due by instalments remains at 0.5% and is unchanged since September 2009.

All other interest rates for late and early payments remain the same.