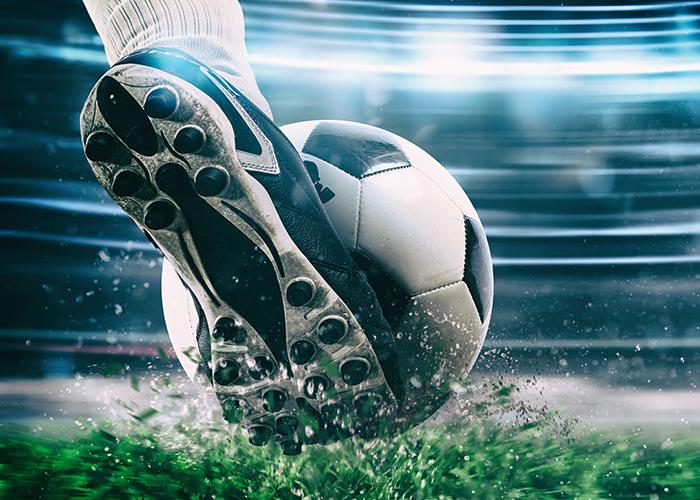 HMRC has released updated guidance in relation to the payment of football agents, particularly where those agents have worked on behalf of both club and player in brokering a transfer or new contract, known as dual representation

This formalises the approach that HMRC has started to take on enquiries into the personal tax returns of an increasing number of footballers over the past couple of years.

Typically, the football club pays the agent’s fee in full, and a proportion is then treated as paid on behalf of the player, and taxed on them as a benefit-in-kind. This guidance makes it clear that HMRC will seek to enquire into any returns where they do not feel a player’s P11D includes an accurate figure for the intermediary fees that the club has paid on the player’s behalf.

Previously, the widely accepted industry best practice was for a fee payable in cases of dual representation to be split equally (50:50) between services conducted for the player (which the player then pays tax on) and services for the club (on which the player is not subject to tax). This position was agreed to give clarity on how to split the services undertaken, given every negotiation is unique.

HMRC feels that position has been exploited and its latest guidance states that HMRC no longer accepts this position. Instead, it will look closely at what a player has agreed to pay their agent in their representation contract (expecting all of that agreement to be paid by the club and included on the P11D accordingly), as well as asking clubs to justify the apportionment they have made between the services provided to club and player.

The guidance focuses on documentation, to be kept by clubs, intermediaries and players, of both initial discussions and formalised arrangements. The amount of contemporaneous evidence that HMRC expects clubs and agents to keep is also significant.

Pete Hackleton, head of sport & entertainment at Saffery Champness, has been liaising with both the Premier League and HMRC in relation to the latest guidance.

‘A positive of the guidance is that it makes official HMRC’s approach to these matters and draws a line in the sand,’ said Hackleton. ‘Over the past few years, we’ve seen HMRC raise these arguments in relation to specific deals that were put in place on the “old” 50:50 basis which, despite some of the recent comments from HMRC, was agreed historically with the football unit (and these agreements were documented) where an agent was representing both parties, without the need for further evidence.

‘Going forward, it is clear that the representation agreement will be key, but I’d like to think that HMRC will accept that any agreements put in place on a 50:50 basis prior to this point, will be accepted. This was industry best practice which was commonly accepted by HMRC before this recent change of approach, which has now been formalised.

‘As well as a focus on the representation agreement, this guidance puts a huge burden on clubs and their finance departments to document any interaction with intermediaries. When a club is considering six different options, or looking to squeeze a deal in before a deadline, documenting every phone call or meeting a club has, is just not practical. Clubs may have to hire a lot more staff in those teams, or transfers may be delayed – we’ll just have to wait and see.

‘We were hoping our negotiations with HMRC and the Premier League would help to simplify arrangements and the burden on all involved, but this guidance is only likely to significantly increase the amount of red tape all round.

Another of Saffery Champness’ football experts, senior manager Rhys Linnell, added: ‘It’s important HMRC look at the commercial reality of brokering a deal. Agents aren’t paid by clubs by the hour; they are paid relative to the asset they are able to source for the club.

‘Clubs will be able to commercially justify paying an agent X or Y for assistance in signing a player that might mean the difference in the race for promotion, relegation, a Champions League place or the title. The same is true for a young prospect they might sell on for a significant profit in the future. Whether the brokering of that deal takes six months or six hours is somewhat irrelevant, but we see lots of correspondence from HMRC asking clubs to justify a payment for club services by reference to time spent or work done, rather than the commercial rationale of the expenditure.

‘The headline here is not HMRC clamping down on footballers avoiding tax. This is simply a shift by HMRC between two different ways of apportioning services. Players are employed individuals who pay 47% combined income tax and national insurance on almost everything they earn. Premier League salaries for just the playing squad are estimated at £1.5bn this year, which is over £700m of tax to the Exchequer. As an industry, football generates a significant amount of tax for HMRC, both directly through player salaries and indirectly through broadcast rights, tourism, hospitality, etc.’