Half of aviation and tourism staff still on furlough 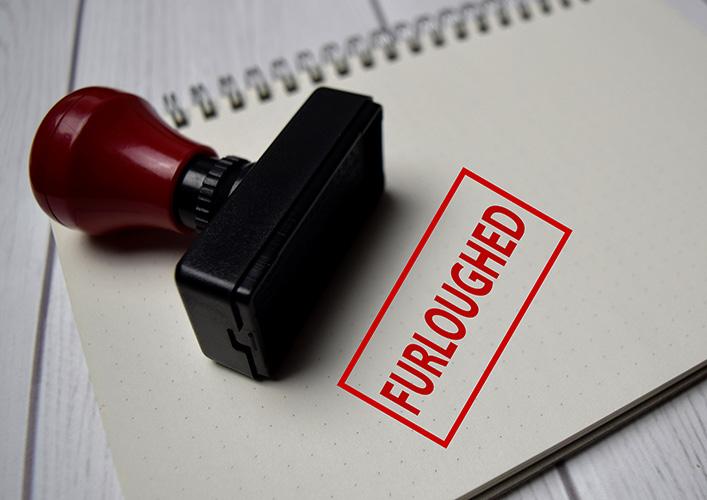 Other industries still seeing high levels of people on furlough were photographic activities at 39%, arts and entertainment activities at 34%, manufacture of wearing apparel at 30%, organisation of conventions and trade shows at 29%, and retail at 25%.

The aviation and travel sectors in particular are still severely disrupted by Covid-19 restrictions, with many people opting for domestic holidays instead of international trips due to worries about countries being added to the red or amber list with little notice, which could require them to quarantine on arrival in the UK.

In a memo issued earlier this week, British Airways stated that its reduced flight schedule did not ‘line up’ with operating costs such as wages. The memo reported that British Airway’s pay costs would ‘steeply increase’ when the furlough scheme is withdrawn on 30 September, ‘and any increase is bad news’.

A spokesperson for British Airways said: ‘Along with the rest of the aviation industry – one of the only sectors that continues to be disrupted by the pandemic – we want the government to continue to protect jobs and maintain skills beyond September.

‘We also want to welcome colleagues and more customers back as soon as possible so we are urging the government to add more low-risk countries to the green list and allow vaccinated customers to travel without restrictions from green and amber countries.’

With the scheme set to end at the end of this month, many groups have called on the government to extend the scheme.

The plea comes as unions and industry lobby groups prepare for a spike in redundancies as employers, many of them struggling to cope with the impact of the Delta variant, prepare to take back staff on the scheme.

The government has announced that businesses must notify the government if they are going to make between 20 to 99 staff redundant.

In a report released today the Institute for Public Policy Research (IPPR) states that the UK must invest more and ‘keep and tweak’ furlough scheme until the economy passes pre-pandemic levels.

The IPPR’s report showed that at the end of July, government data showed 1.9m workers were still furloughed and 200,000 were noted as economically inactive, suggesting more than 2m face an uncertain future in October.

Claire Bennison, head of ACCA UK: ‘The furlough scheme has been a lifeline for many. A sharp stop may be a shock to employers and employees, so this needs to be avoided as far as possible and we’d agree with business calls to extend it. A phased wind down over six months, would be beneficial.

‘After all, our recent SME Tracker with the Corporate Finance Network points to ongoing instability for many small business owners, and we don’t necessarily see this changing despite recent optimism over the summer.’

Chancellor Rishi Sunak has consistently rejected calls for an extension, telling MPs who are concerned about a rise in unemployment that the government must end subsidies to reduce spiralling public debts.

As of July 14, 2021, the overall cost of the coronavirus job retention scheme (CJRS) was 67.4bn. At the end of March 2021, the estimated cost of the government’s response to the Covid-19 pandemic had risen to £372bn according to a report by the National Audit Office (NAO).