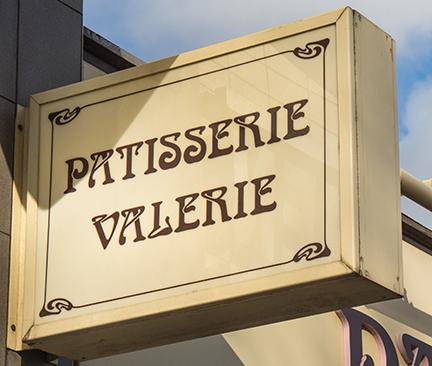 Grant Thornton is facing a £200m lawsuit brought by the administrators of collapsed café chain Patisserie Valerie, seeking damages in respect of the firm’s audits for the financial periods September 2014 to September 2017

The potential negligence claim is being handled by law firm Mischon de Reya, and was revealed in a report to creditors from FRP Advisory.

Grant Thornton said: ‘We will rigorously defend the claim.

‘Patisserie Valerie is a case that involves sustained and collusive fraud, including widespread deception of the auditors. The claim ignores the board’s and management’s own failings.

‘As the matter is subject to an ongoing FRC investigation and civil claim, we are unable to comment further.’

Grant Thornton was appointed as Patisserie Valerie’s auditor in 2014, when it listed on AIM.

Patisserie Valerie was discovered to have overstated its financial position by £94m, while hidden bank accounts with overdrafts of up to £10m were uncovered.

FRP Advisory took over as the bakery chain’s administrators in July 2019, after the original appointment of KPMG was challenged on the grounds of conflicts of interest, as Grant Thornton was the Big Four firm’s auditor.

Grant Thornton’s auditing of Patisserie Valerie is currently being investigated by the Financial Reporting Council (FRC), which is looking at its work for the years ended 30 September 2015, 2016 and 2017.

This is not the only regulatory challenge the mid-tier firm is facing. The FRC is also investigating its auditing of collapsed outsourcer Interserve over the period from 2015 to 2017.

In October last year, Grant Thornton lost its appeal against a record claim for damages brought by former client AssetCo. The firm paid some £28m in damages, interest and costs to the AIM-listed outsourcer over the negligent audit of AssetCo’s accounts for the years ended 31 March 2009 and 2010.