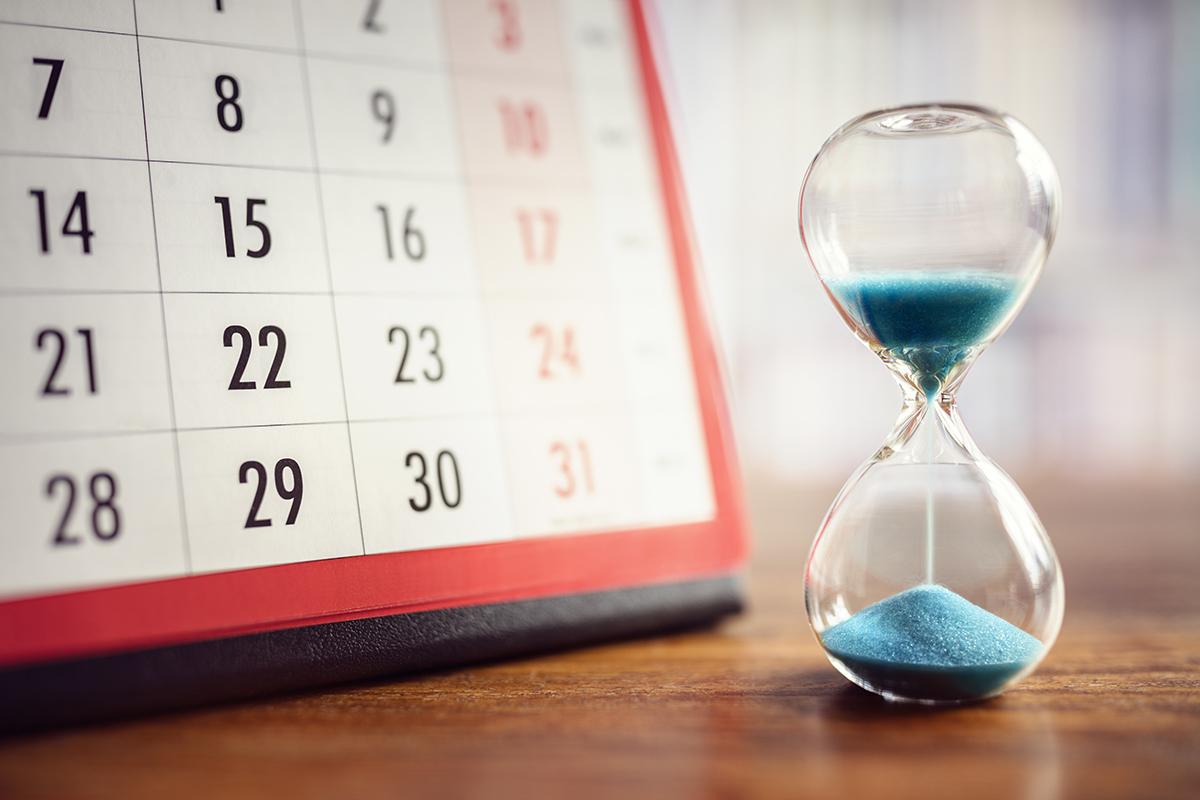 With six weeks to go until the coronavirus job retention scheme (CJRS) finishes, while HMRC figures show a steady decline in the number of workers on furlough, pressure is growing for the government to extend the support beyond the end of October

HMRC’s preliminary estimates for the period to 31 July show that furloughing of staff across all sectors continued to decrease up to 31 July, to 4.8m. It is estimated that this figure could be in the region of 10% higher, or around 5.3m once all returns are received and revisions made.

This represents a drop of almost half since the early May high of 8.9m on furlough, and of one-third since the end of June.

Furloughing of staff in the wholesale and retail sector peaked on 24 April at 1.85m employments - by 31 July, initial figures show 789,000 jobs furloughed in this sector – a decrease of more than a half since the peak for the sector.

As at 31 July, the sector with the highest proportion of its workforce eligible for furloughed that were actually furloughed was arts, entertainment and recreation at 45% followed by accommodation and food services sector at 43% - in all, 58% of employers in the arts, entertainment and recreation sector were using the furlough scheme at the end of July and 57% of employers in accommodation and food services.

This was most common in the accommodation and food services sector, which had 29% of employments furloughed flexibly.

Analysis from the Resolution Foundation suggests the pattern of return to work is uneven across sectors, with the fall in furloughing in July driven by retail workers. The proportion of retail workers on furlough fell by 40% during the month (from 29% of workers to 17%), although the think tank points out the data does not distinguish between employees returning to work or losing their jobs altogether.

Daniel Tomlinson, senior economist at the Resolution Foundation, said: ‘The number of furloughed workers continued to fall in July as retail staff went back to work and the UK’s retail recovery continued.

‘However, even by the end of July, when all easing measures had been introduced, furloughing was still commonplace, with over one in ten private employees not working.

‘Firms in hard-hit sectors like hospitality and leisure, many of whom still aren’t able to operate at close to full capacity due to social distancing restrictions, are still very reliant on furloughing and will need further support after October.’

Annie Gascoyne, CBI director of economic policy, said: ‘The CJRS has kept millions of people in jobs since the crisis started.

‘As the economy re-opened and with the scheme coming to an end soon, it’s no surprise that fewer people were still being furloughed.

‘But that does not take away the absolutely critical need for a successor to replace it.

‘Businesses are still struggling with a lack of cash and low demand, perhaps even more so in areas where there are greater local restrictions.

‘We need a new scheme that is less generous, but most importantly still offers firms enough support to reach the other side and keep more people in work.

‘Saving jobs today is easier than picking up the pieces tomorrow.’