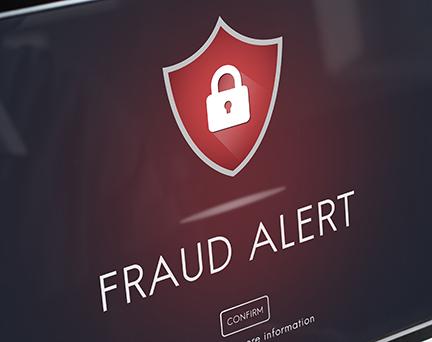 A record number of anti-money laundering (AML) penalties were handed down worldwide last year, totalling over $8bn (£6.2bn), with the US authorities taking the lead, imposing twice as many fines as UK regulators

There were 58 AML penalties totalling $8.14bn, representing double the amount, and nearly double the value, of penalties handed out in 2018, when 29 fines of $4.27bn were imposed.

This year’s $8.14bn AML penalties represent double the amount, and nearly double the value, of penalties handed out in 2018, when 29 fines of $4.27bn were imposed.

Regulators in the USA were most active, handing out 25 penalties totalling $2.29bn. The UK followed with 12 fines totalling $388.4m.

As well as the US and UK, penalties were handed down by regulators across multiple jurisdictions including Belgium, Bermuda, France, Germany, Hong Kong, India, Ireland, Latvia, Lithuania, the Netherlands, Norway and Tanzania. In total, in 2019, penalties were handed out by 14 countries, compared to just three a decade ago in 2009.

While 2014 still holds the record for the highest total value of fines at $10.89bn, this includes an anomalously large penalty of $8.9bn.

Wayne Johnson, Encompass Corporation co-founder and CEO, said: ‘Since 2015, annual AML penalty figures have been steadily rising each year. Multi-million dollar fines have been commonplace for a while, but we are now seeing more penalties of one billion dollars or over, with two in 2019 alone.

‘Historically, the majority of these fines have been given to banks, but this year the proportion was less than half, demonstrating that money laundering is now recognised as a general business issue, not just one that is specific to financial services.

‘Regulators in the gambling/gaming sector were particularly active in 2019, handing out five fines, all of which were well over $1m and the highest being $7.2m. Interestingly, four of these were in the UK, demonstrating a crackdown here.’

£1.6bn tax windfall for Treasury due to pension changes