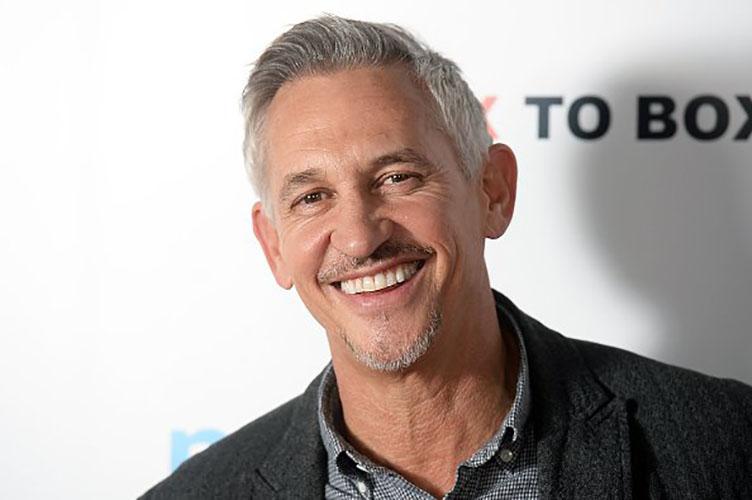 HMRC argues that Lineker should have been taxed as a direct employee of the BBC, where he presents the Match of the Day highlights programme, and the sports channel BT Sport, where he presents coverage of the Uefa Champions League. Lineker instead claims that his work is freelance  and that he is self-employed.

The ruling is the latest in the long-running string of IR35 cases, which has seen HMRC take action to crack down on tax avoidance by so-called ‘disguised employees.’ These workers bill for their services via limited companies and as a result do not have income tax and national insurance contributions liabilities. Instead, they pay corporation tax on earnings, which is typically lower. If HMRC believes that someone is falsely self-employed, it can tax them at the higher rate of an employee but without any of the rights.

GLM has stated that the IR35 legislation is not applicable in this case because Lineker is not regarded as an employee of the BBC and/or BT Sport as his work is contracted through his personal services company.

If the tribunal determines that the intermediaries legislation does apply to Lineker’s work with the BBC and BT, HMRC will give credit against the sums for the income tax and NICs that Lineker has paid through self-assessment on his share of the partnership's profits in the relevant tax years.

This dispute with HMRC has continued for over the last year as Covid-19 restrictions halted the investigation. The tribunal will only focus on the issue of Lineker’s income and NIC’s in the relevant years and a further hearing will be listed, if required to resolve other outstanding issues. The date for the next hearing has yet to be announced.

Lineker’s agent said in a statement: ‘He did not employ a service company and he has paid all personal income tax and he remains on a self-employed basis at the BBC and BT Sport.’