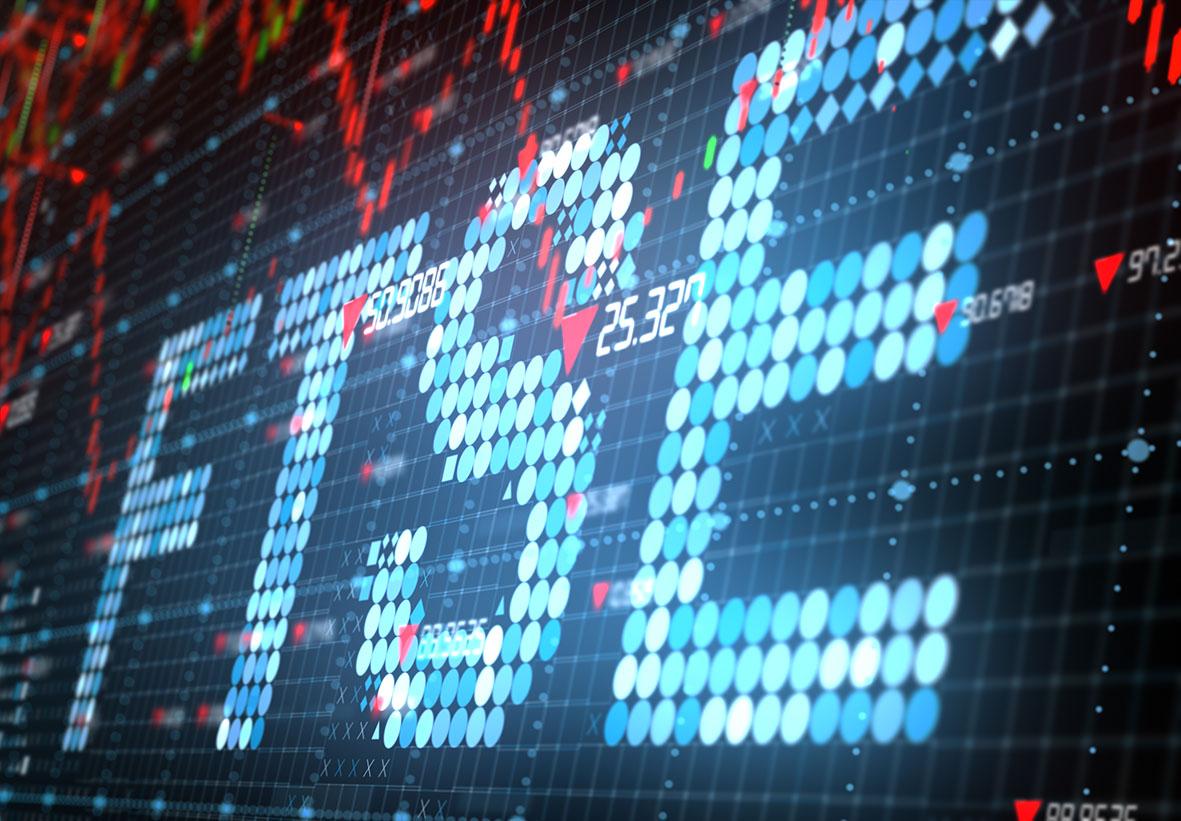 Pay across chief financial officers in the FTSE 100 has dropped about 12% this year to £1.9m, according to the annual executive remuneration report by Deloitte.

At the same time, pay for chief executives at the 30 largest companies in the UK fell almost a tenth last year, marking a five-year low for investor pay revolts as boards kept stricter watch on remuneration.

Among the FTSE 30 listed companies, CEO pay dropped more than 7% to £5.9m in 2019 on a median basis, although wages for top executives across the wider FTSE 100 were static at about £3.7m.

Stephen Cahill, vice-chairman at Deloitte, said the drop in pay in part reflected new appointments at lower levels of pay. He added that the largest companies will also have been affected by the coronavirus pandemic earlier owing to their global businesses.

Looking forward, Deloitte said the impact of Covid-19 is set to change this year’s pay plans. About half of FTSE 100 companies have cut pay, often on a temporary basis, during the pandemic, the survey found.

Cahill said: ‘In the year ahead, executive pay will be under intense scrutiny to ensure that executives are not insulated from the wider economic and social impact of Covid-19.’

But he added that investor pressure has also helped rein in executive pay deals. Only eight FTSE 100 companies had a vote for their pay report of less than 90%, according to the Deloitte survey, down from 23 companies last year.

Shareholder support for FTSE 100 annual pay reports was the highest in the last five years, which Deloitte said reflected improved engagement and response to investors’ concerns.

One of the biggest issues for investors last year was excessive executive pension payments, but Deloitte found that more than 80% of companies have now committed to cutting existing pensions.

Deloitte found greater restraint in annual bonus payouts and greater use of discretion. About 20 FTSE 100 companies used discretion to reduce formulaic bonuses or long-term incentive vesting, up from 15 in 2018.

More than 40% of annual bonus plans included metrics linked to environmental, social and governance (ESG) measures such as health and safety, sustainability, and risk and compliance targets, compared to about 20% in the year before.

The reported 2019 packages were based on estimated values of share awards based on pre-coronavirus share prices, which means that they could be reduced further to reflect shares prices at the financial year-end in March.

In April, the Investment Association issued guidance on shareholder expectations on executive pay in light of Covid-19. It stated that shareholders recognise that remuneration committees will need to continue to incentivise executive performance at a time where management teams are being asked to demonstrate significant leadership and resilience.

However, the IA said that companies must also make sure that executive remuneration is reflective of the pay and conditions in the wider workforce, many of whom may have been furloughed or asked to take pay-cuts, and warned that ‘failure to do so may have significant reputational ramifications’.