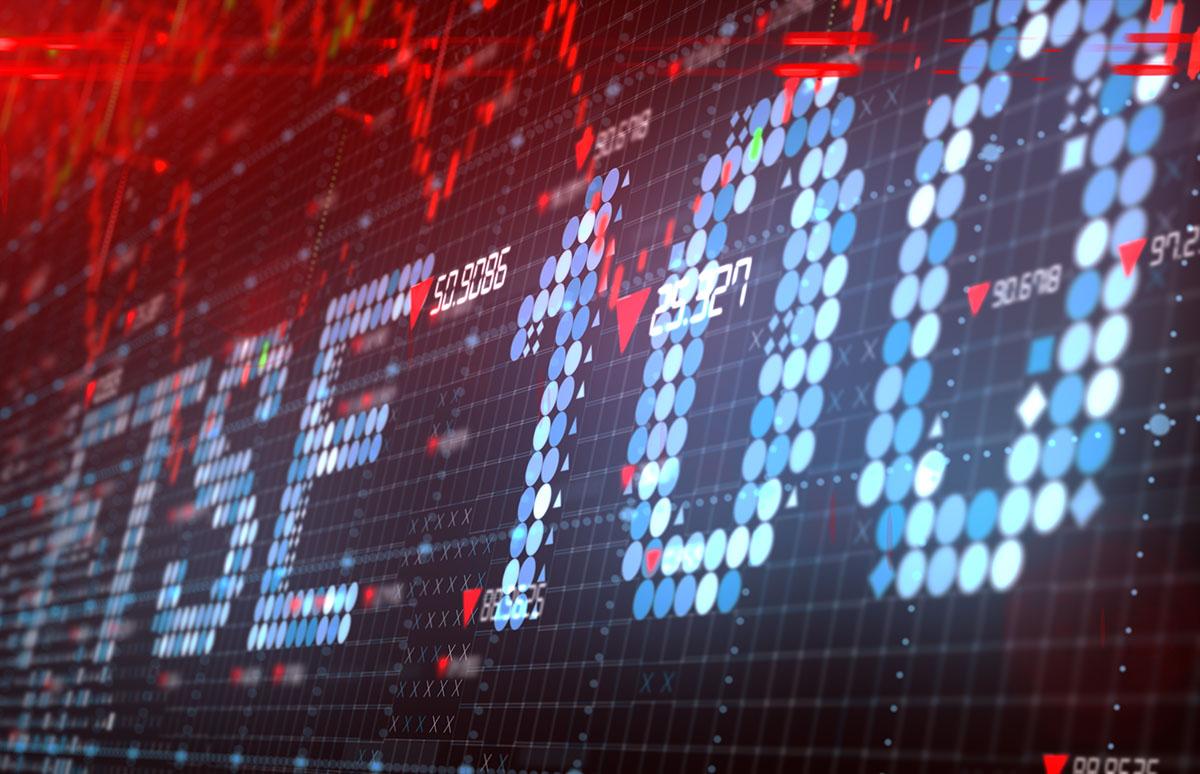 The majority of CFOs in the FTSE 100 are men, with only 14 of the top finance jobs held by women

There are 87 CFOs on the boards of FTSE 100 companies but only 12 of these are women (14%), below the Cranfield targets.

One third of women in executive committee roles across the FTSE 100 predominately work in human resources at 30% and 6% are CFOs, shows research by the 2019 UK Spencer Stuart 2019 Board Index, an annual report submitted by consulting firm Spencer Stuart.

The research comprised 83 of the FTSE 100 who made their executive committee membership numbers publicly known.

This year only three companies achieved gender parity on the board, down from last year. Hargreaves Lansdown, Kingfisher and Rightmove were the best performers in terms of diversity. In 2018, four boards achieved parity with at least 50% women directors. For the second year in a row, all boards counted at least one woman director among their number but failed to make real progess.

Comparable statistics from the report based on the FTSE 150 showed that women accounted for 42.7% of non-executive directors, which is 13% higher than the FTSE 100 female non executive percentage at 29.3%. This shows that the lower earning companies have better gender diversity as they are hiring more women in non executive positions.

According to the Spencer Stuart report - based on analysis of FTSE 150 boards - ‘women account for 30.5% of all directors and FTSE boards have appointed more women than their US peers. Women account for 42.7% of non-executives in the UK (excluding chairs), marking a 23% increase in just two years. This growth is yet to be matched among executive directors, where the proportion of women is 8.3%, similar to last year’s figure'.

Women directors make up 41.1% of independent non-executive ditectors (NEDs). Of those boards where a NED sits on the board, only 19% had a female executive director.

In the top FTSE 150, 72% of boards appointed a new non executive director in the past year, a 10% increase compared with the previous year.

For the first time, female directors now comprise the majority of new non-executives, Spencer Research reported, up from 43.6% last year.