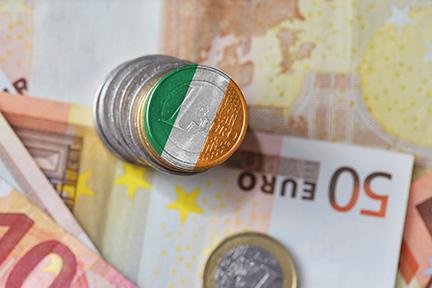 The Financial Reporting Council (FRC) has agreed a Memorandum of Understanding on Reciprocal Arrangements (MOURA) with IAASA, the Republic of Ireland (ROI) competent authority, minimising disruption to cross-border audits

Since the UK left the EU, the UK and the ROI are third countries to each other. After 31 December 2020 UK auditors who wish to audit entities incorporated in the ROI will need to be separately registered under a different process as set out in ROI law for the first time.

Nevertheless, the MOURA provides confidence to individuals and firms that they will be able to seek registration in both jurisdictions whenever it is required and that there will be minimal disruption to their ability to provide audit services. In some cases, it will be necessary that an individual passes an aptitude test.

Under section 1221 of the Companies Act 2006 the Secretary of State may make a declaration approving a third country qualification.

This function of the Secretary of State has been delegated to the FRC. The FRC Board has made a declaration approving the audit qualification of CPA Ireland which is a recognised accountancy body (RAB) in the Republic of Ireland.

Individuals holding an audit qualification from CPA Ireland and after passing a UK aptitude test, will now be able to have that qualification recognised for the purpose of becoming a UK statutory auditor.

ICAEW critical of rules on dual contracts by non-doms