Expat right to vote could have serious tax liabilities 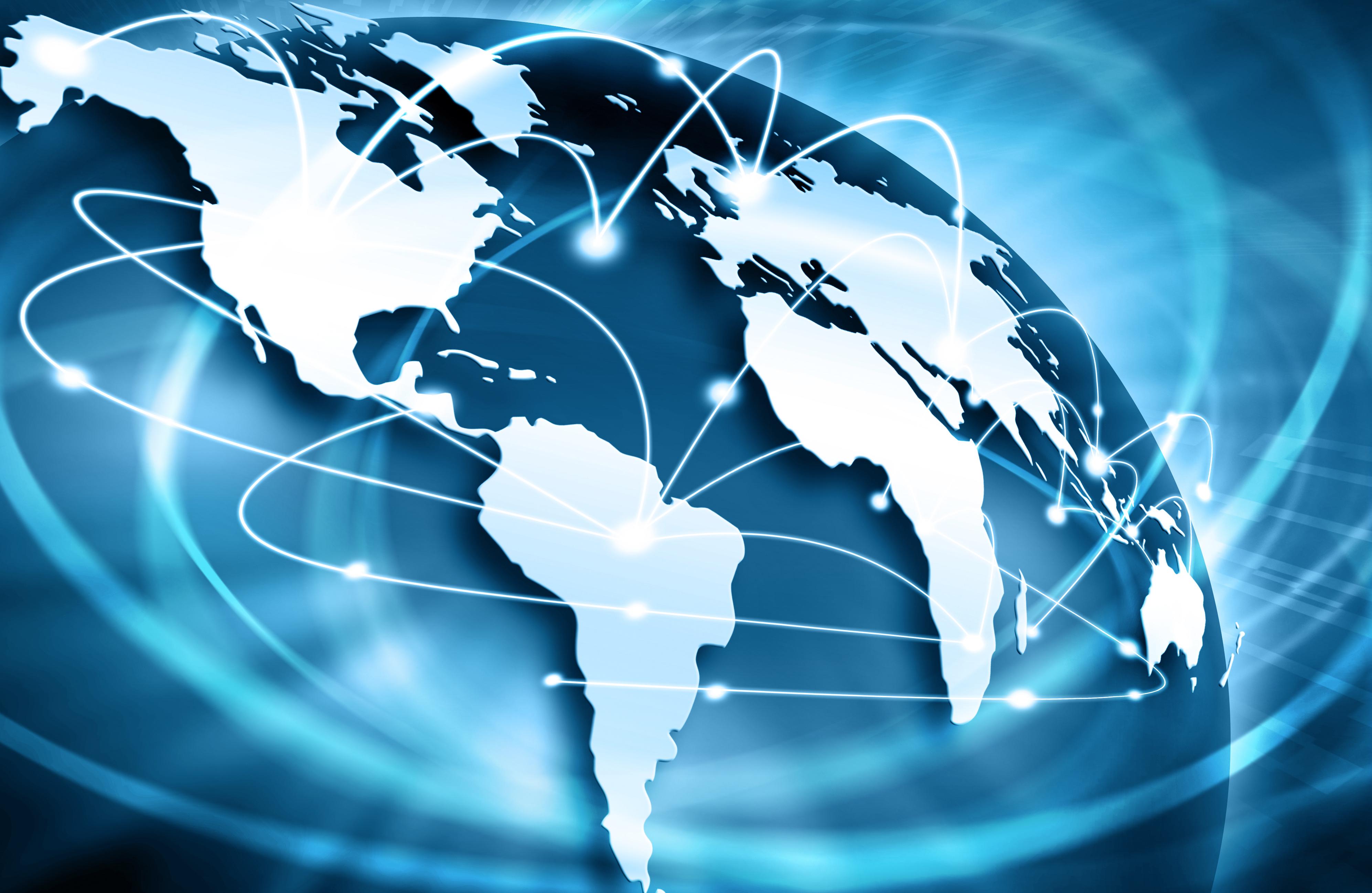 The government is planning to allow more British expats the right to vote in UK elections – but this may come with a ‘tax sting in the tail’, warns tax and advisory firm Blick Rothenberg

In March’s Budget, the government confirmed that British expats living overseas and non-resident in the UK for tax purposes would be entitled to vote in British elections in future on an ‘indefinite basis’. This is in contrast to the position since 2002, whereby only those non-resident British nationals who have been overseas for 15 years or less remain entitled to vote in UK elections.

Robert Salter, a tax director at Blick Rothenberg said: ‘British expats overseas should consider carefully whether they wish to take advantage of this extended franchise because it could cause problems in the future and mean that they are liable for UK taxes and in particular inheritance tax.’

He added: ‘This is particularly the case for wealthier expats, who may have moved abroad to minimise their exposure to UK taxes.’

Anybody who is UK domiciled in accordance with UK common law, will – on death – be subject to UK inheritance tax on their worldwide assets. The issue of domicile is complex and depends on countless factors, and is not directly related to issues such as nationality.

Salter added: ‘It can be very difficult to break one’s domicile of origin (eg, if one is born in the UK of UK parents).

‘Even when one has lived overseas for many years, ongoing links to the UK (such as remaining registered to vote in the UK), may be a sign that one has retained a UK domicile and hence remain liable to UK IHT on death.’

‘Whilst this won’t be a problem for many expats, because they have quite limited assets and would not be liable to inheritance tax regardless of their domicile status or because they may legitimately retain deep links to the UK and have, for example, a clear intention of retiring here in due course. For others, it could make a major difference to the funds that they are able to pass on to their children and grandchildren.’