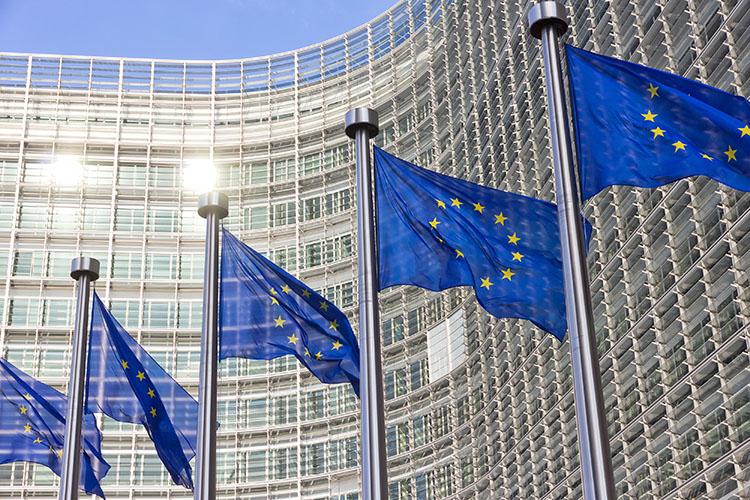 The announcement is part of a wider EU tax reform agenda for the coming years and the Commission argues a new system is needed to adapt to the ‘new economic environment’ in order to make it more globalised and more digital.

The measures put forward for corporate tax would see large companies operating in the EU publishing their effective tax rates which would ensure greater public transparency. The measure will also tackle the abusive use of shell companies through new anti-tax avoidance measures.

In addition to the corporate tax reforms set out, the Commission will soon present measures to ensure fair taxation in the digital economy with a proposed digital levy which will serve as an EU own policy.

The measures will also address the debt equity bias in the current corporate tax system, which treats debt financing of companies more favourably than equity financing and will encourage companies to finance their activities through equity rather than turning to debt.

They will then introduce the ‘Business in Europe: Framework for Income Taxation’ (BEFIT) which will provide a single corporate tax rulebook for the EU, providing for fairer allocation of taxing rights between EU member states.

The Commission says that BEFIT will ‘cut red tape’, reduce compliance costs, support EU jobs and investment in the single market, and minimise tax avoidance opportunities as currently there are 27 different tax systems in the EU. However, this could be difficult to get approval from EU member states as previous attempts to introduce a flat corporation tax have been rejected by around a third of member states.

The Commission argues that the lack of a single corporate tax policy across all member states results in ‘billions of euros’ being avoided in tax loopholes.

In 2011, the European Commission said the EU should try to unify what they tax, rather than how much, in a proposal called the Common Corporate Consolidated Tax Base (CCCTB). But the proposal backfired because member states said it was an attempt by the EU to control their national tax policies.

Ireland, the Netherlands and Luxembourg have for years fought to defend their right to keep low taxation rates for their citizens which has left the EU failing to deliver a one size fits all policy for member states.

The Commission will also soon produce a review of the Energy Taxation Directive and the Carbon Border Adjustment Mechanism (CBAM), in the context of the ‘FitFor55’ package and European Green Deal.

Paolo Gentiloni, commissioner for economy, said: ‘It's time to rethink taxation in Europe. As our economies transition to a new growth model supported by NextGenerationEU, so too must our tax systems adapt to the priorities of the 21st century.

‘The renewal of the transatlantic relationship offers an opportunity to make decisive progress towards a global tax reform. We must work to seize that opportunity, while ensuring that an international agreement protects Europe's key interests. Today we set out how a global deal will be implemented in the EU - and the other steps we will take over the coming three years to increase tax transparency and help businesses small and large to recover, grow and invest.’

The new tax agenda comes as progress has been made within the framework of the global tax reform discussions led by the G20 and the OECD, and the draft of the Biden administration to set a minimum corporate income tax up to 21% globally.