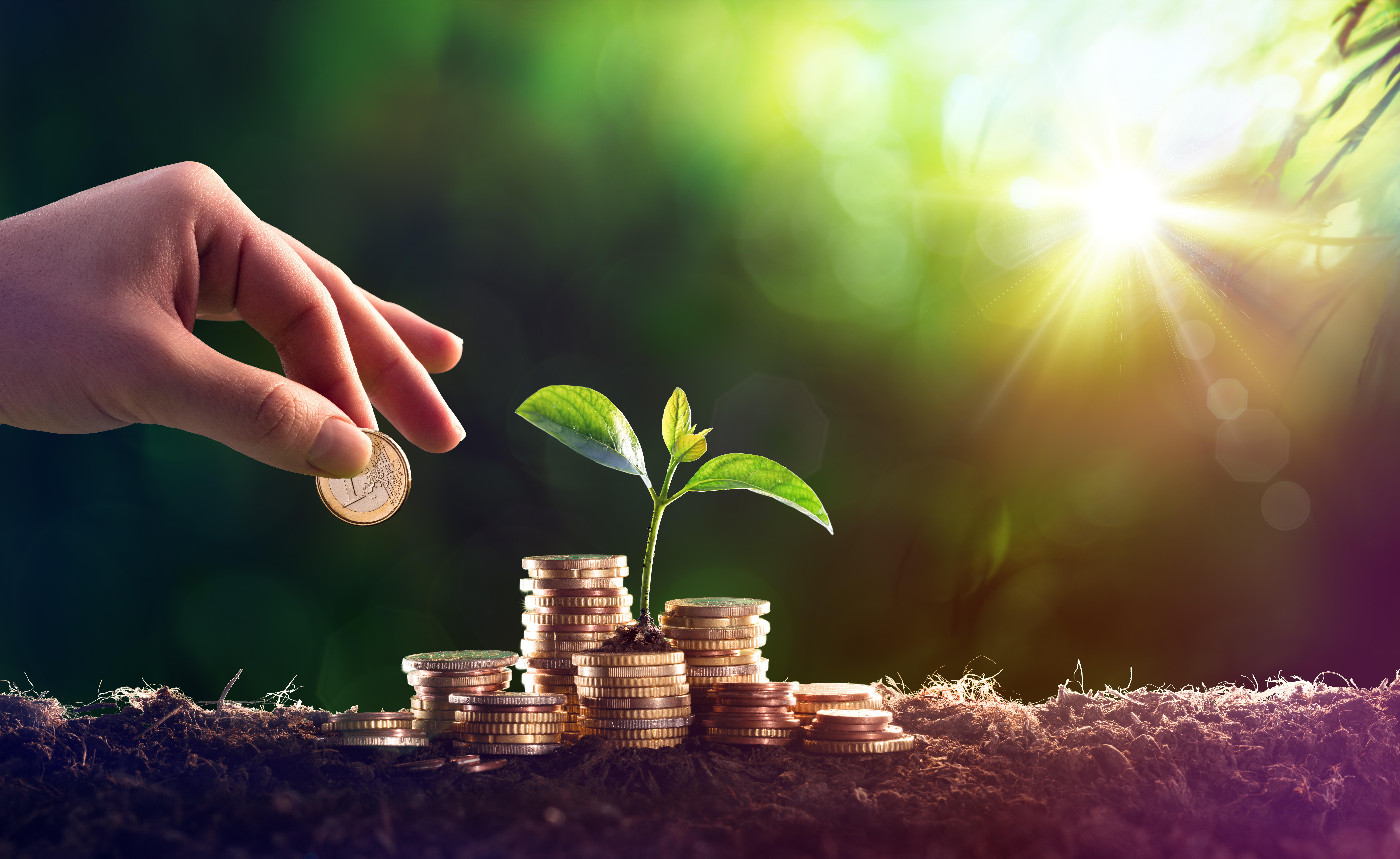 The survey, conducted in conjunction with retail investment website Boring Money, spoke to 1529 retail fund investors. It found that 78% of 18-34 year olds said that ESG considerations affect their investment choices compared to 67% among the 35-54 age group and less than a third, 32%, of the 55+ demographic.

It also found that nearly two thirds (63%) of 18-34-year olds said they would choose a new fund manager based on their approach to ESG compared to just 17% of the 55+ age group.

Women investors have a stronger conviction in ESG than men with over half of women, 53%, saying they would choose a new manager based on their approach to ESG versus only 37% of men. Women are also much more likely to consider ESG in their investment choices, with 69% saying all or part of their portfolio considered ESG issues, compared to just 53% of men.

Holly Mackay, founder and CEO of Boring Money said: ‘Two of the key factors which will reshape the make-up of who holds the wealth in coming years are intergenerational transfers and the increase of older women acting as primary financial decision makers, through independent wealth, divorce or bereavement. Both younger people and women increasingly want to include ESG factors in their decisions. Those asset managers who not only embrace this but articulate and evidence it, will stand to gain from these structural shifts.’

A general behavioural trend of millennials and Gen Z towards ‘eco-investing’ is already impacting the investment strategy of wealthy individuals, family offices and fund managers. A report by the Financial Times in 2020 showed that 39% of family offices were planning to invest the majority of their portfolio sustainably over the next five years after younger members were exerting pressure on their elders to review their investments.

Global political policy suggests that sustainable investment presents a rare opportunity for wealth creation, with trillions of dollars of investment into clean energy alone required if governments are to reach the goals of the UN's Paris Agreement.

President Biden gave a new pledge to cut carbon emissions by 50-52% below 2005 levels by the year 2030 at a virtual climate summit in April 2021 remotely attended by 40 global leaders. In November 2020, Boris Johnson laid out his ambitious Ten Point Plan for a Green Industrial Revolution with further plans to cut emissions by 78% by 2035 and be entirely net zero by 2050 and to introduce 250,000 jobs within the green sector.

Nick Bastin, senior consultant at Montfort, said: ‘This survey shows that ESG forms a critical part of the decision-making process for younger demographics. To reach them, asset managers need to go beyond traditional channels, but the reward for doing so is clear. These long-term potential revenue streams represent a massive opportunity that asset managers ignore at their peril.’

Environmental corporate reporting on the rise