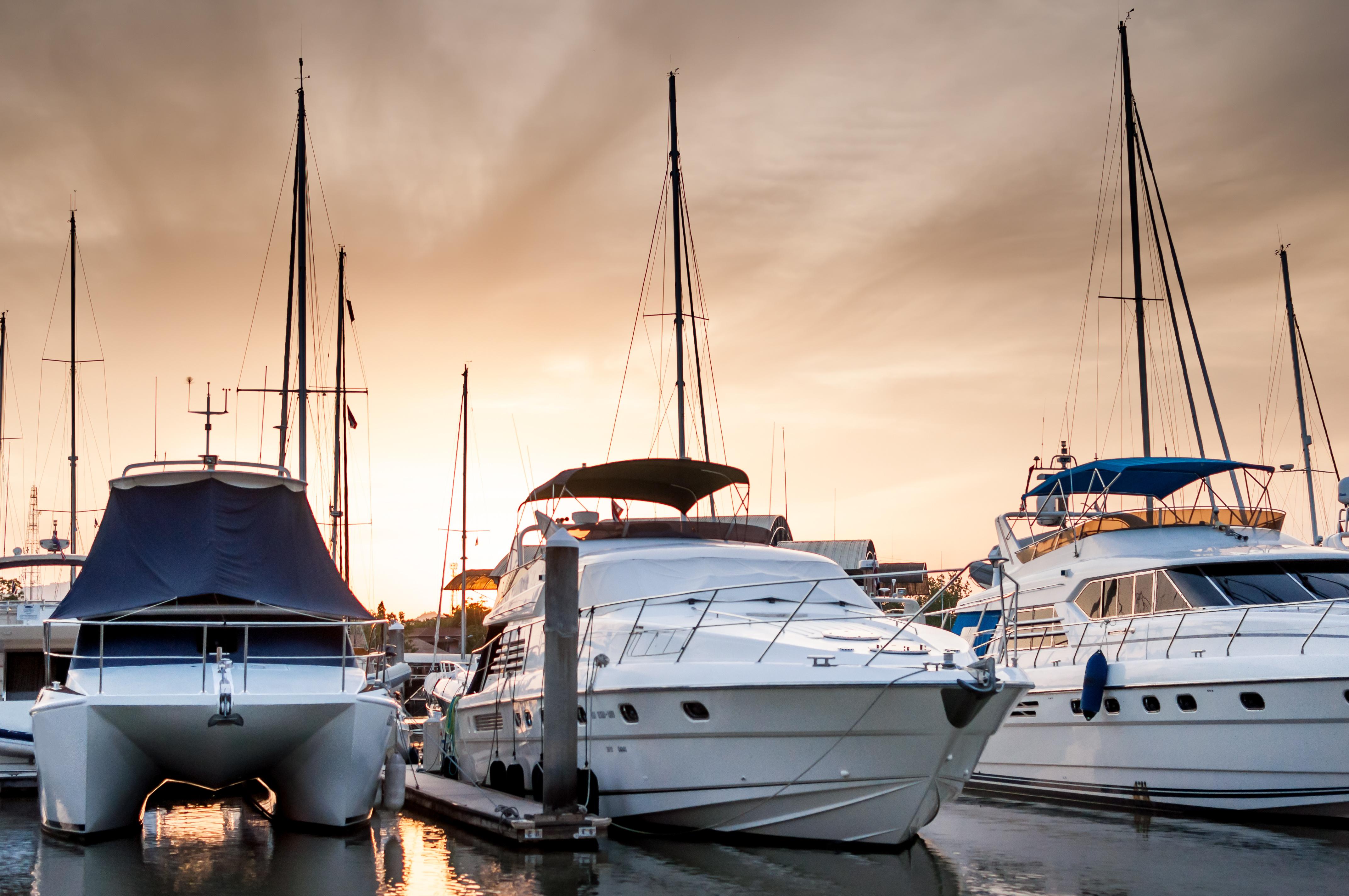 The rule change will force canal boat, yacht and motorboat owners to use white diesel, which attracts the standard rate of fuel duty tax and VAT at 20%, rather than red diesel, with VAT at the reduced 5% rate, unless they are permanently moored.

The UK is making the changes following a 2018 judgment of the Court of Justice of the European Union (CJEU) (Case C-503/17) which ruled that the use of red diesel in the UK contravened the Fuel Marker Directive, even though the user of the fuel pays their supplier the duty differential between red diesel and unmarked (white) diesel on the amount used to propel their craft.

While the UK is a member of the EU and under any implementation period agreed as part of Brexit, the UK is obliged under international law to implement the judgment or risk substantial fines.

In the UK, there are two forms of diesel, unmarked (white) diesel primarily for use by vehicles on public roads which attracts the full fuel duty rate of 57.95 pence per litre, and marked (red) diesel which is sold at a reduced duty rate of 11.14p per litre. Red diesel is marked with a dye (red in the UK) and is used for agricultural vehicles, commercial craft and trains.

The consultation outlines how the government intends to implement the judgment by requiring private pleasure craft to use white diesel for propulsion, and seeks evidence about the impact this will have on users of diesel propelled craft operating in UK inland waterways and along the coast, and the companies that supply diesel.

The Royal Yachting Association said it would be lobbying for any new legislation to include a transition period of sufficient length to recognise that changes will need to be made to the supply system and warned that the marker dye in red diesel will be detectable in boat fuel systems for a considerable period of time after the commencement date of any change to the use of white diesel.

The government plans to legislate in Finance Bill 2019-20 but the consultation is key as it will shape the changes and the factors to take into account when finalising the rules.

An HMRC spokesperson told Accountancy Daily: ‘We recognise this change may affect how some private pleasure craft users and their fuel suppliers currently operate and we welcome their views so that we can make the change as smooth as possible.

‘These changes are being proposed by government in response to a recent CJEU ruling.’

The measure will not affect boat owners whose primary, or only residence, is their boat and the government has recommended that they should continue to be allowed to purchase and use red diesel. Likewise, dual tank boats will be able to use red and white diesel for mobile and stationary purposes.

In the economic impact statement, HMRC stated that the ‘costs of installing a separate tank (one for on-board non-propulsion use which could contain red diesel and another for white diesel used for propulsion) are estimated by representative bodies for pleasure craft at around £500. However, many craft will not have the space for a separate tank and associated other equipment’.

The responses will be used to help determine whether a period will be required for suppliers, known as Registered Dealers in Controlled Oils (RDCOs), and users of diesel fuel, to adapt to using only white diesel for propulsion of private pleasure craft and, if needed, the length of any such period.

Commercial boats, river cruise ships and ferries will not be affected by the ruling.

The measure is likely to come into force from 2020.