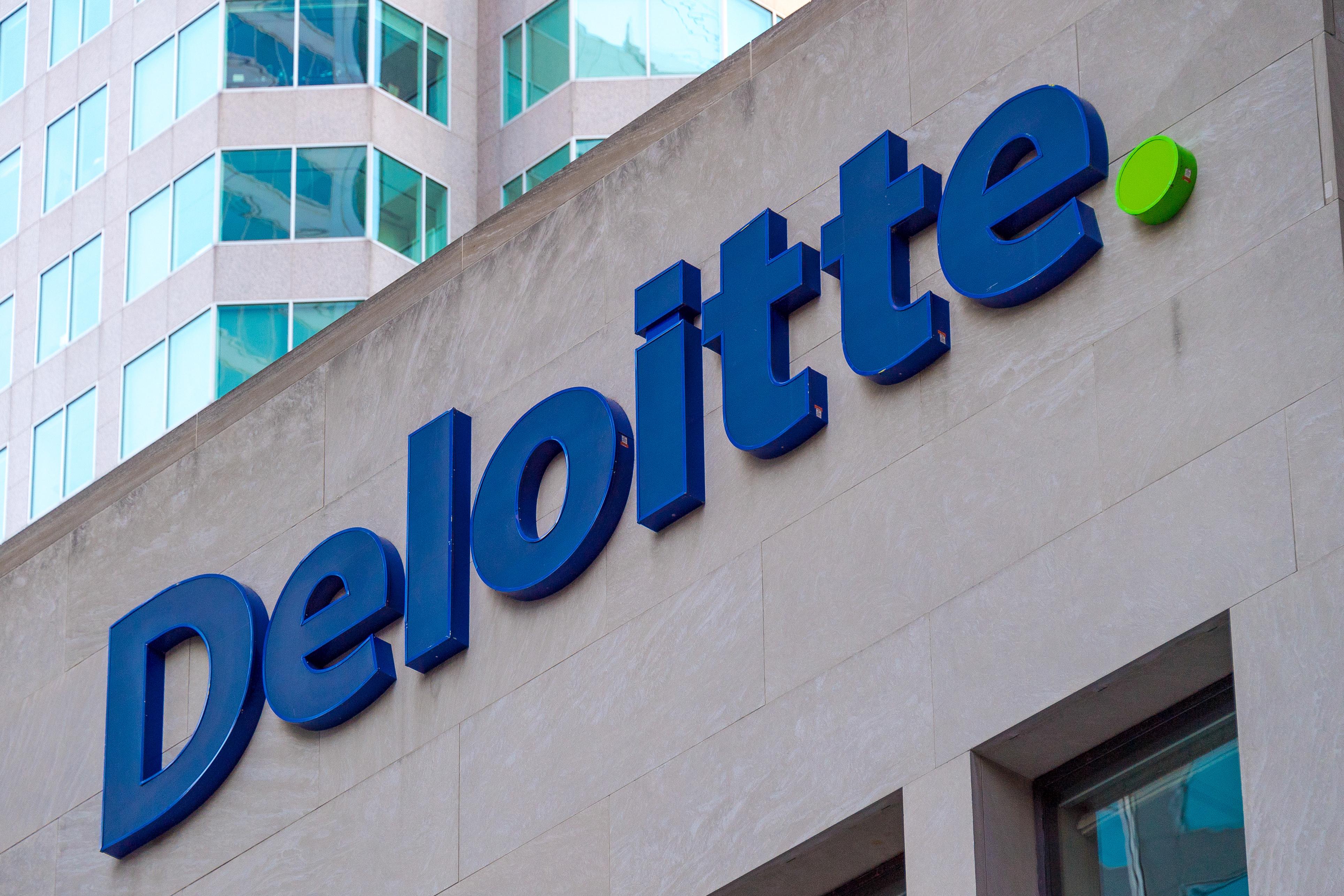 The FRC’s enforcement division has opened an investigation into Deloitte’s audits on Go-Ahead’s accounts for the six financial years from year end June 2016 to July 2021.

The decision was made at a meeting of the FRC’s conduct committee in March 2022 and was launched under the audit enforcement procedure with the FRC stating that the investigation ‘does not and will not’ relate to any person other than the relevant statutory auditor.

The FRC added that it ‘would not be fair to treat any part of this announcement as constituting or evidencing an investigation into any other persons or entities’.

The FTSE listed train operating group recently delayed the release of its annual results for year end July 2021 from December 2021 to January 2022 and at the time stated that it was working ‘closely’ with its auditor Deloitte to ensure the results were published ‘as soon as possible’. The results were eventually published on 24 February.

This move meant that Go-Ahead’s shares were suspended from trading on the London Stock Exchange as it was unable to publish within the time allowed under market rules.

In response to the FRC investigation, a Deloitte spokesperson said: ‘We will co-operate fully with the FRC’s investigation. Deloitte is committed to the highest standards of audit quality.’

The government removed the transport group’s contract to run the London & South Eastern Railway (LSER) franchise in October last year for a ‘serious breach of trust’ after discovering that £25m of government grants had been retained by the franchise over five years from 2014.

A further investigation found that the full amount owed to the Department for Transport (DfT) was established to be £51.3m, with discrepancies dating back to 2006. The case was then referred to the Serious Fraud Office (SFO).

The group was fined £23.5m by the government last month, with the penalty being £6.5m lower than the £30m provision the group had stated in its financial accounts.

In Go-Ahead’s most recent annual accounts, the group had made an assessment of Deloitte’s audit effectiveness for the year 2020-21, with the outcome of the assessment ruling that Deloitte has performed the audit effectively.

In response to the DfT’s investigation into Go-Ahead, Deloitte stated that it was going to involve specialists, including its forensic team to assist in designing and executing appropriate enhanced procedures to respond to the risks arising from the DfT rail franchise investigation.