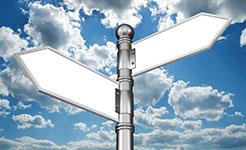 In its 2016 annual report, Laura Ashley said its audit committee had taken new rules on auditor rotation into account in making the appointment, which remains subject to approval by shareholders at the next annual general meeting of the company.

Moore Stephens took on the Laura Ashley audit in 2015 a result of its merger with the audit practice of Chantrey Vellacott DFK, which had been the retailer’s external auditor for the previous 12 years. Laura Ashley paid £200,000 for audit services in 2016, according to the annual report, up from £100,000 the previous year. The company also paid £11, 774 for non-audit services, below the £33,000 paid in 2015.