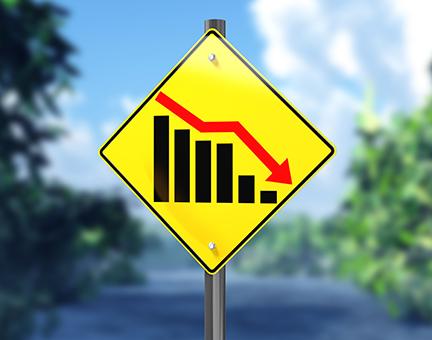 The Covid-19 pandemic has triggered a major shift in attitudes to self-employment, with one in five self-employed workers expecting to seek other options, according to research which found more than half had less work than usual in August

Research from the Centre for Economic Performance (CEP) at the London School of Economics and Political Science, finds that the easing of pandemic restrictions over the summer only had a marginal effect on the self-employed.

Its survey of 1,500 self-employed workers found that, even after England’s first lockdown lifted, 32% had fewer than 10 hours of work a week in August.

Of those polled, 28% had applied for a second grant under the self-employment income support scheme (SEISS). Of those who had not applied for either the first or second rounds of SEISS grant 38% were not sure of their eligibility.

Maria Ventura, co-author of the study and research assistant at CEP, said: ‘The government support for the self-employed to date, while valuable for those eligible, has not reached all self-employed workers and the newly self-employed appear to be particularly vulnerable.

‘The extension of support through to April 2021 and the recently announced changes further widen the gap between those eligible and those ineligible for SEISS grants.’

A third of respondents think normal activity will not resume until after February 2021, while one in ten think it will never resume.

One in five consider it likely that they will leave self-employment as a result of the crisis, and this is particularly true of younger workers, with 59% of aged under 25 indicating they plan to quit.

Stephen Machin, co-author and CEP director, said: ‘While the growth in self-employment has been one of the key trends in the labour market in the past two decades, there are now early signals that this trend could be set to reverse.

‘By the summer, there had already been a sharp fall in the number of self-employed workers – this may be primarily due to the lockdown, but for some it will be due to realising the risks of self-employment.

‘The Covid-19 crisis has vividly illustrated the social insurance available to different types of workers, with many experiencing the basic safety net of universal credit for the first time.’

The research revealed that one group of self-employed workers – those who find work through digital apps in the ‘gig economy’ – had a different experience, with more than a quarter (28%) reporting more work than usual in August.

However, 78% of these app workers said they felt their health was at risk while working. When asked why they kept working despite the health risk, more than half of parcel delivery workers and private hire drivers, said that they feared losing future work.

Jack Blundell, co-author of the report and a research assistant at CEP, said: ‘Six months into the crisis, the self-employed are still experiencing substantially lower income and hours.

‘While there has been some recovery, more than half still have less work than expected for this time of year. For gig economy workers, economic prospects are rosier, however these workers are also more likely to experience health risks while working.’

Covid-19 and the self-employed: Six months into the crisis