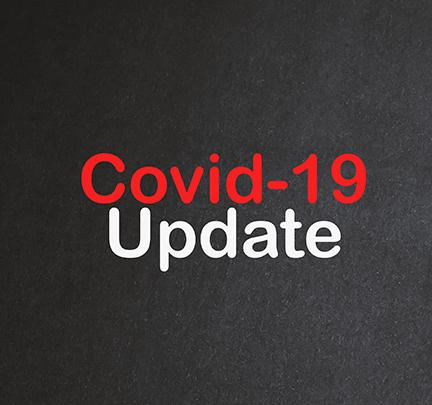 The industry body wants the government to relax existing insolvency obligations, including a moratorium on the current offence of wrongful trading, arguing that doing so as a temporary measure could avert ‘entirely preventable’ corporate collapses.

Jonathan Geldart, IoD director general, said: ‘We are calling on government to prioritise jobs and the business survival by relaxing existing insolvency obligations put on directors and thereby providing business leaders greater room for manoeuvre at this critical juncture.’

Under the Insolvency Act 1986, the board of directors has a strict duty to announce a cessation of trading if the company is insolvent, or if insolvency cannot realistically be avoided in the near future.

The institute argues that in the current crisis, many directors are likely to be faced with this impending decision as companies struggle to find the necessary cash with which to meet their financial obligations.

Furthermore, the business body says company directors may hesitate to seek or accept new loans or support from government if they believe that, by failing to declare insolvency now, they may face personal financial and legal liabilities at a later date.

The Institute of Directors wants a temporary moratorium on the current offence of wrongful trading and a temporary suspension of the ability of creditors to present winding-up petitions.

The institute stated: ‘In this environment, maximising the ability of creditors to recover funds from a struggling entity after a lengthy legal process is not the economic priority.

‘Of much greater importance is the need for companies right now to maintain their service levels to the general public and support the economic position of their employees.

‘Furthermore, it would be entirely inappropriate to allow previously viable companies to go under when the proximate cause of their financial distress are the measures demanded by government – even if they are imposed for the best of reasons.’

Commenting on the proposals, Ian Defty, partner with insolvency specialist CVR Global said: 'These are extraordinary times and while it’s important that due legal process takes place, thought must be given also to the frustration of creditors who have lost out and are being forced to take long court actions in any event to recover their debts.'