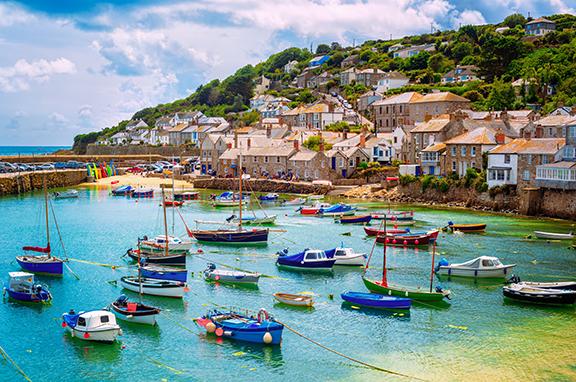 Cornwall Council will not be given new powers to double down on second home owners, with plans to charge extra council tax delayed for at least two years

Cornwall Council officers have confirmed that piloting the scheme would not be expected to be introduced until 2024 and could even be delayed until 2025.

Tracey Stepney, interim head of financial planning and insight, commented that the second home's premium would be in line with the Levelling Up and Regeneration Bill from April 2024, but may be delayed until 2025/2026.

Under the proposals for an increased council tax premium rate for second homeowners, local councils in England would be able to charge double council tax on homes that are furnished but not used as a sole residence.

The proposals would allow an additional source of funding and enable communities to discourage homes being bought by second homeowners.

When they were first announced in May 2022, the plans were welcomed by Conservative MPs and councillors in Cornwall who said it would help fund local services as well as provide affordable housing for local people. The additional tax would make better use of existing houses and buildings; introducing new measures that would secure homes that meet the needs of residents.

Details of the delay were revealed in a meeting of Cornwall Council’s customer and support services overview and scrutiny committee on Tuesday.

Julian German, independent councillor on Cornwall Council, said: ‘People thought there would be money coming through this year from the much-lauded announcement about second homes but it will not now be coming for at least two years to help solve the housing crisis.’

Cornwall’s housing strategy, covered under its Prosperous Cornwall 2050 plan, aims to create a Cornwall ‘where everyone can start well, live well, and age well’. This aims to maximise the number of affordable homes and social housing in the area, providing sustainable growth that will meet Cornwall’s needs.

The strategy sets objectives, policies, and targets for how the authority intends to manage and deliver its housing strategies, providing homes that are designed to meet the current and future requirements of its local residents.

Tracie Langley, chief operating officer, Cornwall Council said: ‘Your point about the ability to increase council tax setting currently on second homes is well made. The government has said that will not be available until 2024.’

She also pointed out the delay in the fairer funding review for local councils, which would cover the relative spending needs of different local authorities. The government announced the review in 2016, calculating how much funding would be given to local councils, resulting in a better system that would consider spending needs.

Reminder to settle tax on sale of second homes