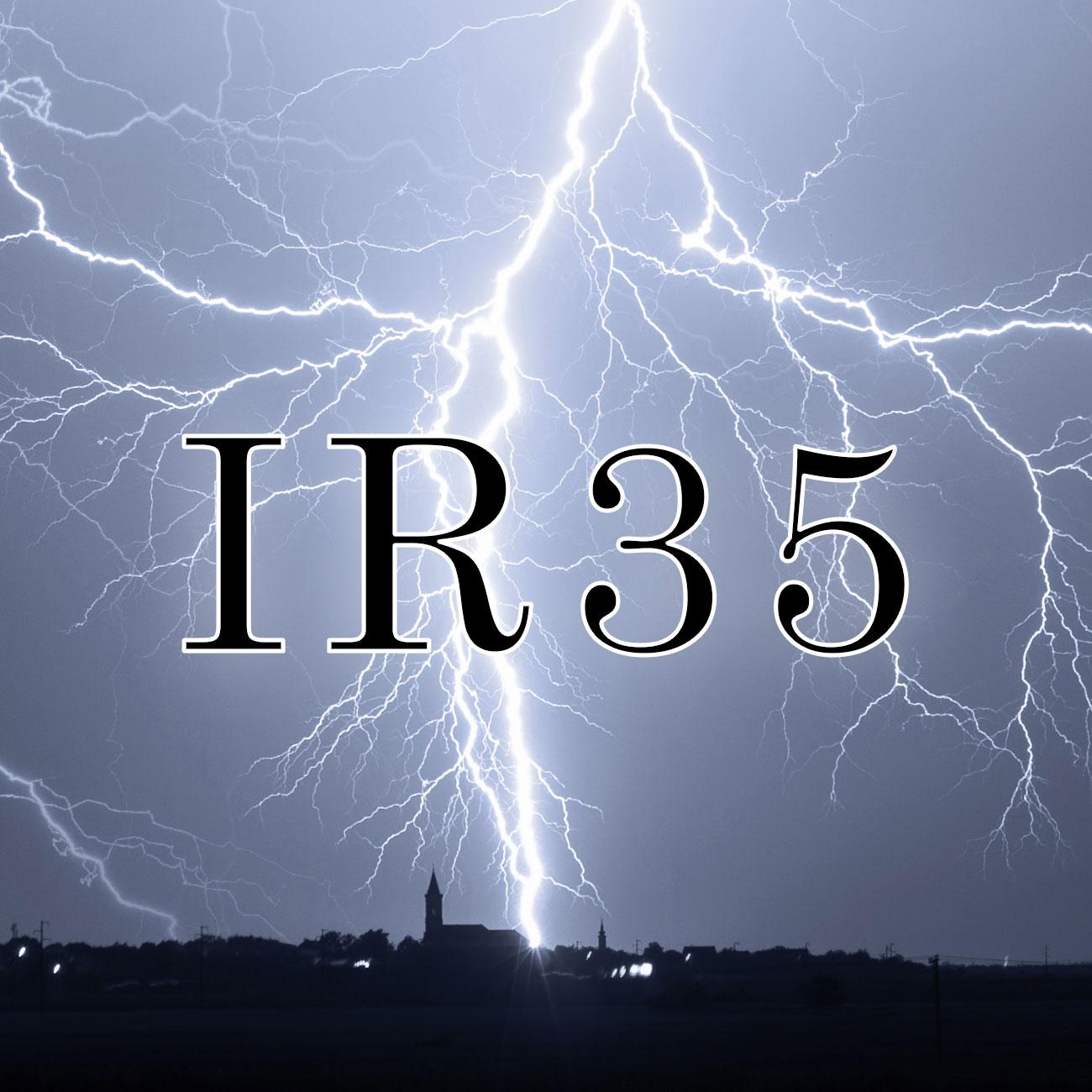 A leaked memo Barclays sent to contractors’ line managers, details of which have been published in on various websites, states that under the rules to be introduced in  April 2020 ‘the end user may be held liable for collecting the correct income tax and NICs’.

The memo states: ‘In light of these changes, Barclays has reviewed its third-party resourcing arrangements and has decided that it will no longer engage contractors who provide their services via a personal services company (PSC), limited company or other intermediary.’

The banking giant’s move follows on from an announcement to contractors earlier this year from HSBC, which stated it would not be engaging limited company contractors from September. Existing contractors would be offered the choice of no longer working for the bank under self-employment, or moving to a PAYE employee basis. Barclays have declined to comment.

Andy Vessey, head of tax at Larsen Howie, said: ‘It may be that Barclays, similar to HSBC, will be outsourcing specific work/projects to managed service providers (MSPs) - in which case, contractors would still be able to operate via their PSCs. All Barclays would be doing would be shifting the IR35 burden to either the MSP, if it falls within the definition of a medium-large sized company, or the contractor themselves as is the case right now.’

There is growing concern that the new off payroll working rules are too broad based and compliance is complex, as they only affect larger businesses, and HMRC guidance is limited, failing to define liability along the supply chain.

Contractors are increasingly concerned about the changes to IR35 rules as HMRC clamps down on the use of personal service companies (PSCs). In August, HMRC wrote to around 1,500 GlaxoSmithKline contractors working for the pharma giant via PSCs telling them to check that they were genuinely self-employed. Now the financial services sector is reviewing its contractor base in view of the rule changes.

‘This deeply troubling decision by Barclays is just a taste of the chaos to come when the changes to IR35 are extended to the private sector next April,’ said Andy Chamberlain, deputy director of policy at IPSE - the Association of Independent Professionals and the Self-Employed.

‘Decisions like this are harmful not just to the self-employed, but also to companies themselves, as they lose out on the vital flexibility and financial boost that “outside IR35” contractors provide.

‘We urge other businesses not to take this short-sighted and dangerous step, and urgently call on the government to halt and reconsider the changes to IR35.

‘IR35 is a nightmarishly complex piece of legislation – so complex that Barclays has decided it cannot manage the risk of falling foul of it. The approach from Barclays makes a mockery of the government’s claim that the genuinely self-employed won’t be affected by the April 2020 rules.’

Additionally, HMRC sent out IR35 ‘nudge letters’ in August to some 1,500 contractors working for pharmaceutical giant GlaxoSmithKline via a PSC. These letters asked contractors to check their IR35 employment status to ensure that they met the requirements to demonstrate genuine self employment.