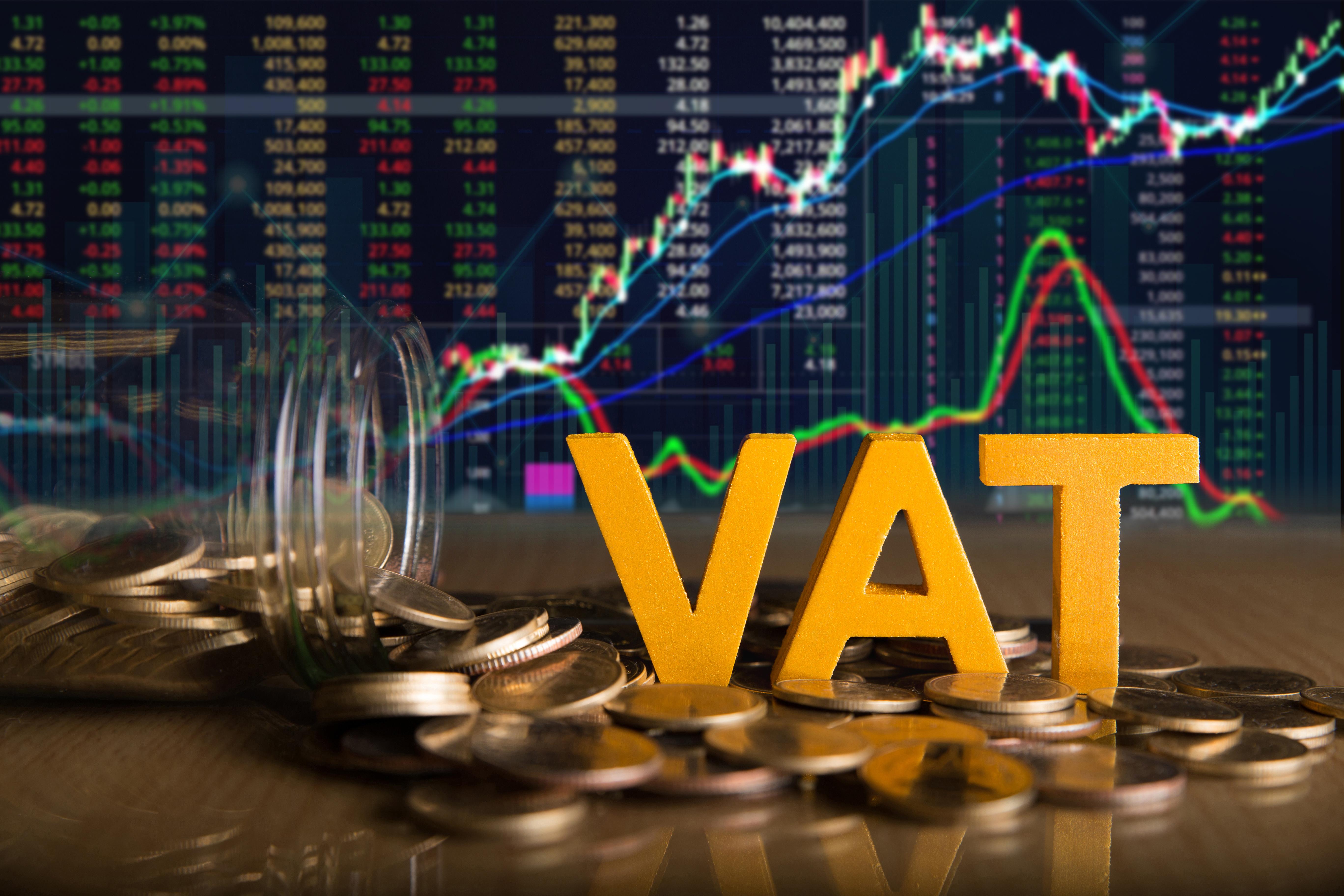 The Chartered Institute of Taxation (CIOT) has welcomed the government’s decision to amend the Finance Bill but still calls for a wider rethink of plans to end the VAT repayment supplement, claiming it could be devastating for some businesses

In a written submission to MPs, CIOT argued for a specific rethink on the government’s decision to introduce legislation to end the 5% VAT repayment supplement and replace it with repayment interest to be paid to taxpayers for the period covering HMRC's investigations, as is already the case for income tax self assessment and corporation tax.

Currently if a VAT repayment of £10,000 is delayed by three months, the business could be entitled to repayment of a supplement of £500. Under the new regime, the interest it will receive will be £12.50.

Richard Wild, head of tax technical at CIOT, said: ‘We are pleased that the government has abandoned the proposal which would have denied businesses interest from HMRC for the period that the tax authority undertakes an enquiry. This would have been unfair to the businesses concerned. And it would have removed the incentive for HMRC to undertake enquiries quickly and efficiently and make VAT repayments in a timely fashion.

‘HMRC’s processing times are currently so poor in some service lines that taxpayers are waiting many months for their tax refunds. We were concerned that, in the absence of any significant incentive to process them in a timely fashion, these delays would extend to VAT refunds, leaving businesses without funds which often form part of their working capital, putting some businesses in severe financial difficulty.’

Repayments of VAT are usually made within 30 days of HMRC receiving a business’s VAT return, although HMRC can enquire into the VAT return before processing the repayment. If HMRC does not authorise the repayment within 30 calendar days, ignoring the time taken by HMRC to undertake reasonable enquiries, the business currently receives compensation from HMRC known as a repayment supplement.

The repayment supplement is 5% of the repayment, or £50 if greater, and is paid automatically by HMRC alongside the VAT repayment itself. But CIOT remains concerned about the broader plan to replace the 5% repayment with interest-only payments, especially as repayment interest is currently just 0.5% per annum.

Wild said: ‘We are concerned that the removal of repayment supplement has not been well publicised and seems to be happening somewhat ‘below the radar’. While we generally welcome harmonisation of the interest and penalty regimes, and that repayment interest will become available in a wider range of circumstances than currently, there is no mention of removal of the repayment supplement in the Finance Bill documents as this is to be done via regulations later this year. Effecting the change in this way foregoes a proper debate and deprives MPs of the opportunity to focus on the unacceptable delays currently being faced by many of their constituents in their dealings with HMRC.

‘VAT really is different in this respect. It is much likelier that a business will have to pay it upfront and claim it back than with other taxes. It is also more likely to be big in terms of the size of the business. HMRC’s annual report shows they repaid £92.9bn in VAT in 2019-20 – over six times more than income tax and NICs. In some cases, delays in processing repayments could be devastating for the businesses concerned.’

The changes will take effect through a statutory instrument and will come into force for accounting periods beginning on or after 1 April 2022.