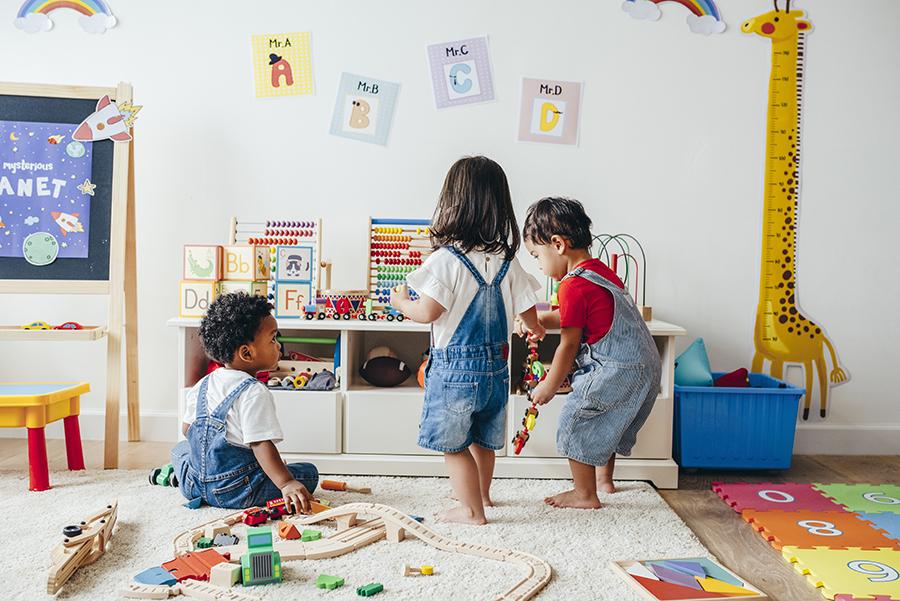 A childcare business has won an appeal overturning a £230,000 demand for VAT after a First Tier Tribunal (FTT) agreed its holiday camps should have the same VAT treatment as its after-school business

The case went to tribunal over disputed VAT status. HMRC disagreed over the VAT treatment of the holiday camps, although it accepted that the after-school clubs were VAT exempt and the sports training was taxable at the standard rate.

HMRC ruled that the holiday camps were activity-based events and not childcare, which meant that the income was taxable at 20% rather than VAT exempt. However, the business argued that the principal activity was childcare, and the care was no different from the after-school clubs.

Both agreed that the holiday camps represented a single supply of services with one VAT treatment, with the dispute centring on the VAT liability of those supplies. [RSR Sports Ltd and the Commissioners for Her Majesty’s Revenue and Customs, [2019] UKFTT 678, TC07450].

The FTT considered two earlier decisions. In Planet Sport (Holdings) Ltd [2013] TC 03024, although the appellant contributed to the welfare of pupils in its after-school clubs it did so as a by-product of its essential service which was sports coaching.

In Sport Academies Ltd [2016] TC 05171 it was concluded, on balance, the essential nature of the single composite supply made by the appellant in their sports day camps was the provision of the activities made available rather than the care or protection of children or young people.

In contrast, in this case the FTT found the holiday camp services involved the provision of activities in the course of caring for children during the school holidays.

In order to make the services more attractive to potential consumers the company was anxious to emphasise the activities element. However, while the activities were supervised by their staff, there was no coaching or teaching of the relevant skills. They were, for the most part identical to the active care services provided before and after school.

The FTT noted it would be difficult to find a typical parent who did not have childcare in mind as at least some element of the service – the children were being cared for during the school holidays by people who had the appropriate childcare qualifications. The appellant was registered with Ofsted and the holiday camps were supervised by Ofsted. In explaining its offering to schools, the company described the holiday camp service as a cost effective reliable form of childcare, and the provision of childcare was a feature of certain of the five key areas set out in the job description for a member of staff at the holiday camps.

The FTT did not agree with HMRC that just because the provision of activities was an element of the holiday camp services, which the company chose to emphasise, that meant this was the predominant element.

The tribunal said the company should not be deprived of the exemption for holiday camp services merely because it provided activities in the course of providing the childcare which was a feature of the services, as opposed to adopting a more passive approach.

The tribunal agreed that the pricing structure for the after-school clubs and holiday activities was similar, and said the law should not prejudice tax treatment on the basis that the provider made the care interesting for the children. The judge therefore agreed the predominant element of the service was one of childcare and therefore that income was VAT exempt. As a result, the appeal was allowed.

Richard Staunton, VAT partner at Gerald Edelman, which advised the appellant in this case, said: ‘It is always satisfying to witness a client win at a tribunal, but this particular case was always very clear; the predominant activity was caring for children in the school holidays.

‘Interestingly, this case breaks from previous cases that have been won by HMRC, which is important because (in my opinion) it draws a line, defining when school camps can rightfully take advantage of beneficial VAT treatment. This will relieve the burden of tax where there is childcare.’

Angela Bedi, Croner-I tax writer said: ‘This was clearly a finely balanced decision based on the particular circumstances of the appellant which were capable of being distinguished in some key aspects from previous decisions in relation to apparently similar situations.’

The case said that any party dissatisfied with this decision has a right to apply for permission to appeal against it pursuant to Rule 39 of the Tribunal Procedure (First-tier Tribunal) (Tax Chamber) Rules 2009. The application must be received by this Tribunal not later than 56 days after this decision is sent to that party.

A HMRC spokesperson told Accountancy Daily: 'we’re carefully considering our position in relation to this.'