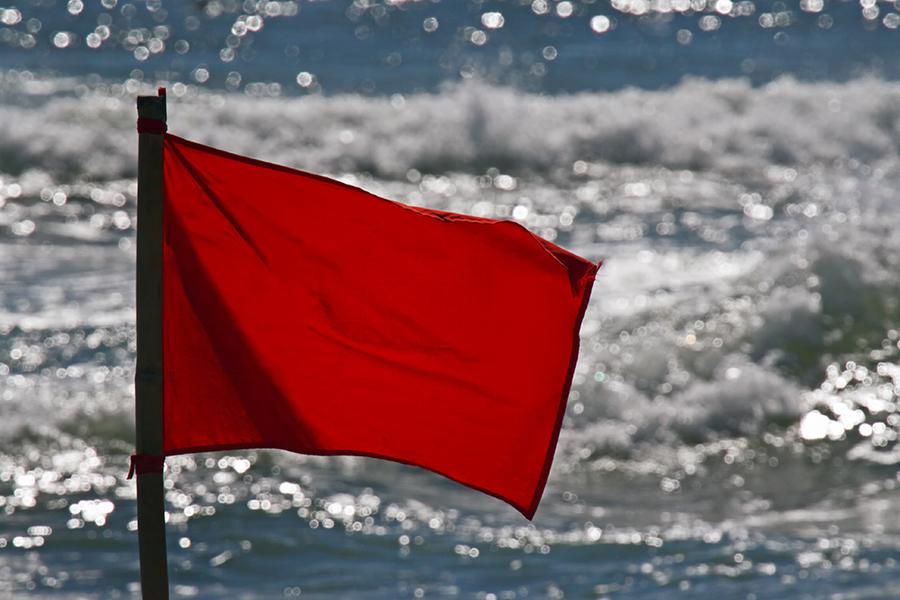 The trustee of a poverty relief charity has been disqualified and the charity removed from the official register, after a regulatory inquiry found he had stolen around £240,000 from Buckinghamshire-based GTC

The Charity Commission opened a probe into GTC in December 2018 over concerns about the charity’s governance and financial management. Set up in 2015, the charity’s purpose was to relieve poverty in the UK, mainly in the area around Aylesbury.

Investigators established that around £240,000 (the majority of which had been mistakenly paid to the charity by a third party) was transferred from the charity’s bank account to the private bank account of Ahtiq Raja, who was a trustee.

The funds had then been used to purchase a property which was held in the name of a private company of which Raja was the sole director and the sole shareholder. The funds have now been repaid to the third party.

The inquiry found poor governance at the charity which was operating in breach of its governing document. It had just one trustee, Raja, in the years leading up to the inquiry meaning there were no other trustees to oversee and assist in decision-making processes or to appropriately manage conflicts of interest.

The Commission was also concerned by delays, gaps and a lack of clarity in the charity’s annual accounts submitted to the regulator, some of which were not compliant with the charity accounting framework. Raja also failed to comply with a direction under the Charities Act which required him to attend a meeting and provide information to the Commission.

The inquiry concluded that these failings amounted to misconduct and/or mismanagement in the administration of the charity.

In October 2019 Raja was found guilty of theft at Northampton Crown Court and was later sentenced to a 24-month community order. As a result of his conviction, he is now automatically disqualified from acting as a trustee or from holding a senior management role in any charity in England and Wales.

The charity no longer operates and was removed from the register of charities in April.

Amy Spiller, head of investigation teams at the Charity Commission, said: ‘Our investigation uncovered appalling behaviour by someone who was in a position of trust, and it is right that they have been held to account for their actions. This case also exposed what can go wrong when there is a lack of oversight and poor governance within a charity.’

Trustee disqualified after charity fails to account for £200k