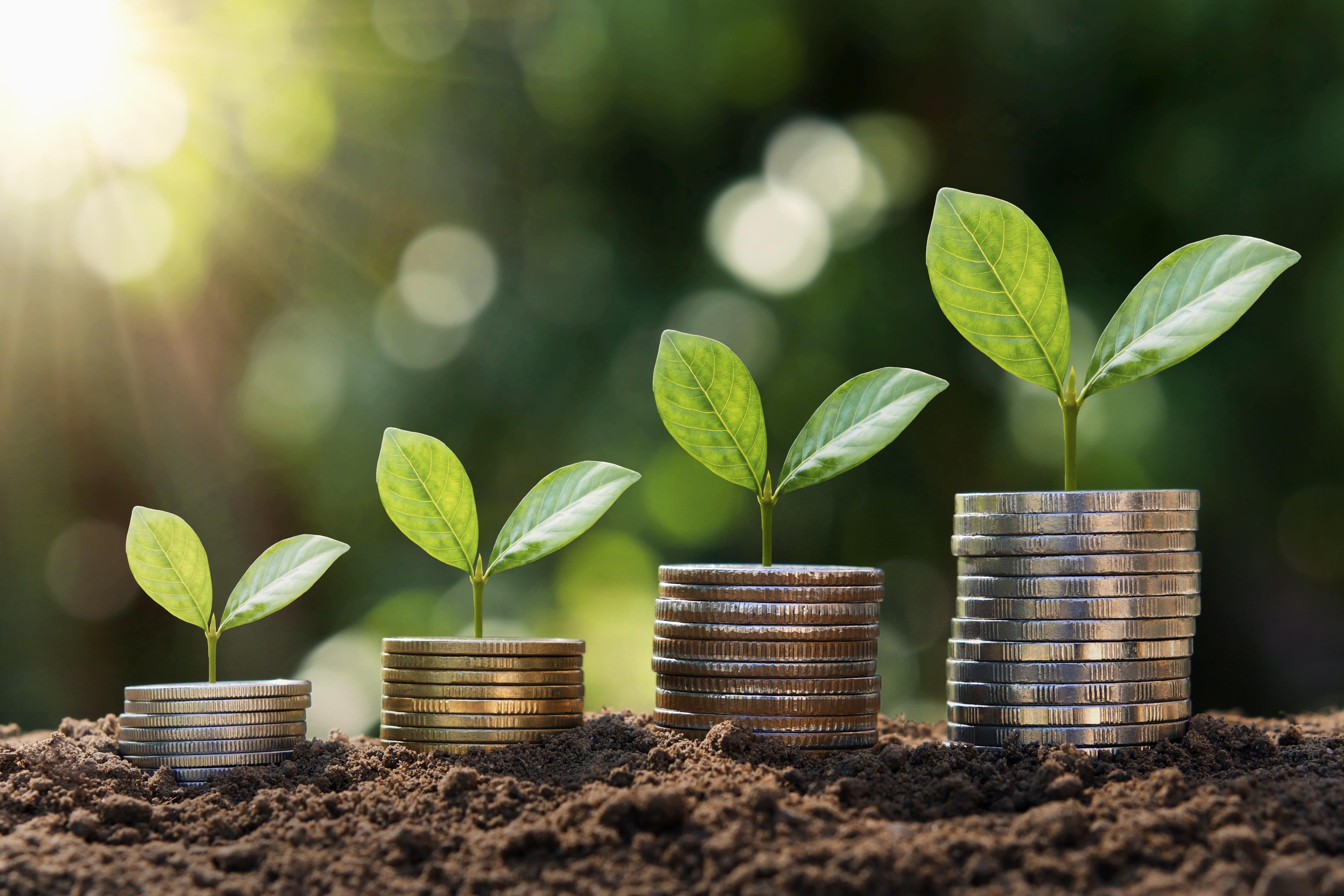 In a statement to the House of Commons, Sunak said: ‘We are starting a new chapter in the history of financial services and renewing the UK’s position as the world’s pre-eminent financial centre.

‘By taking as many equivalence decisions as we can in the absence of clarity from the EU, we’re doing what’s right for the UK and providing firms with certainty and stability.

‘Our plans will ensure the UK moves forward as an open, attractive and well-regulated market, and continues to lead the world in pioneering new technologies and shifting finance towards a net zero future.’

Acknowledging that the EU and UK discussions on equivalence decisions remained unresolved as Brexit discussions continue, the Chancellor announced the publication of a guidance document setting out the UK’s approach to equivalence with overseas jurisdictions, which he described as ‘a technical outcomes-based approach that prioritises stability, openness and transparency’.

The Chancellor also announced the UK will be granting a package of equivalence decisions to the EU and EEA member states.

To help the UK meet its 2050 net zero target and other environmental objectives, the government will issue its first Sovereign Green Bond in 2021 subject to market conditions, with others planned to follow.

The Chancellor also announced the introduction of more robust environmental disclosure standards so that investors and businesses can better understand the material financial impacts of their exposure to climate change, price climate-related risks more accurately, and support the greening of the UK economy.

The UK will become the first country in the world to make Task Force on Climate-related Financial Disclosures (TCFD) aligned disclosures fully mandatory across the economy by 2025, going beyond the ‘comply or explain’ approach.

The joint Government Regulator TCFD Taskforce has published its interim report with a roadmap for implementing mandatory disclosures, many of which will come into force by 2023.

The UK will also implement a green taxonomy – a common framework for determining which activities can be defined as environmentally sustainable – which will improve understanding of the impact of firms’ activities and investments on the environment and support the transition to a sustainable economy.

The UK taxonomy will take the scientific metrics in the EU taxonomy as its basis and a UK Green Technical Advisory Group will be established to review these metrics to ensure they are right for the UK market.

Sunak also outlined the UK’s plans for new technologies such as stablecoins, which are privately-issued digital currencies, saying the government will propose a regulatory approach for relevant stablecoin initiatives that ensures they meet the same minimum standards as other payment methods.

Additionally, the Treasury and the Bank of England are looking at whether and how central banks can issue their own digital currencies as a complement to cash.

In order to boost the UK’s attractiveness as global financial hub, a taskforce has been set up to look at  reforms to the UK listings regime to attract the most innovative and successful firms and help companies access the finance they need to grow.

The government will also launch a call for evidence on the UK’s overseas regime, and is to publish a consultation on reforming the UK’s funds regime.

Andrew Kail, PwC’s head of financial services, described the announcement of the plans as ‘hugely encouraging’ in providing clarity around regulatory equivalence, building on a track record of technological innovation and taking an important role in the focus on climate change.

‘The success of the industry is heavily dependent on the government, regulators and companies in the sector acting in partnership to provide relevant, trusted and innovative services to customers. The plans announced today are a positive step forward in this regard,’ he said.

Mark Leaver, PwC head of financial services technology, said: ‘Enabling a new digital ecosystem built on collaboration and innovation is going to be key to future success, and it was positive to hear the emphasis on leveraging technology to enhance customer experience.

‘It was also good to see the developments in the payments technology landscape brought into focus. As we have seen throughout the pandemic, the UK is becoming less reliant on cash and we expect digital currencies to make their way into the mainstream.

‘The chancellor's focus on ensuring the regulatory environment is sufficiently future-proofed for new technologies, including ensuring high standards for digital currencies, was welcomed.’

Guidance Document for the UK’s Equivalence Framework for Financial Services