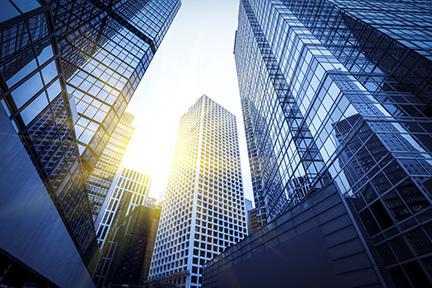 A third of companies say they need government support to survive the next six months, with a similar proportion expecting to make redundancies according to ICAEW, which is calling for changes to business rates and targeted help to limit the economic damage of Covid-19

A survey of 400 members working in businesses across every economic sector and UK region carried out earlier this month found three-quarters (76%) said their businesses had accessed one of the government’s loan or support schemes during the pandemic, while 63% had furloughed staff and 48% had deferred VAT payments.

Looking ahead, 31% of businesses said they would need government support over the next six months, while 70% of those were not confident that the support currently on offer would keep their business going for the next year.

Business was down at 62% of companies and a third (31%) expected to make redundancies over the next six months, the survey found.

ICAEW said the government needed to review its strategy and consider a sectoral approach to fixing the damage caused by the pandemic, to help sectors – such as hospitality, leisure and retail - which were still struggling.

Iain Wright, ICAEW director of business and industrial strategy, said: ‘With the latest restrictions casting a new black cloud over businesses that were beginning to recover from the economic effects of the pandemic, it’s clear that more intervention will be needed from government.

‘In particular, some struggling companies could fail when faced with inflexible business rates bills. Reducing the business rates multiplier would bring down the cost of this charge, and therefore lessen the burden on companies at this critical time.

‘Although the whole economy is suffering, it is striking that the economic effects of the pandemic affect some sectors with much more brutal damage than others.

‘With the prospect of more restrictions threatening the very survival of businesses in some sectors, chartered accountants are telling us they would like the government to provide financial support on a sectoral basis to help those industries most in need.’