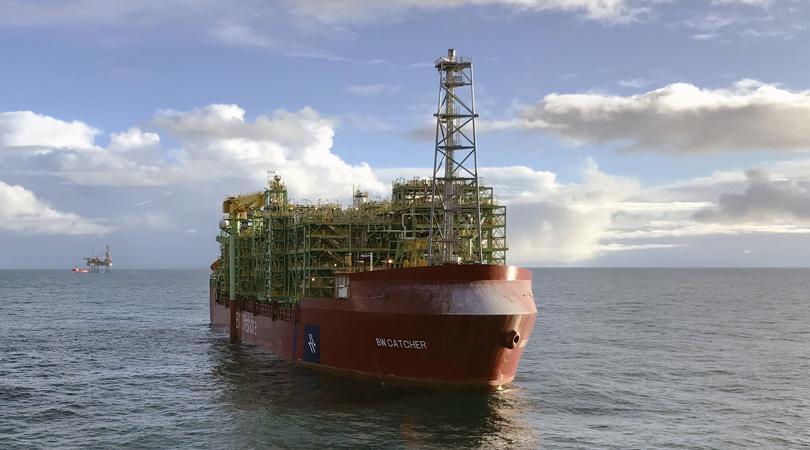 FTSE 250 oil explorer and producer Cairn Energy has announced another delay in its long-running dispute with the Indian government over a £1bn tax claim, which will now not be settled before next year

The Edinburgh-headquartered company had previously been hoping that an arbitration panel handling its claim against India under the UK-India bilateral investment treaty would make a decision by the end of 2019.

However, in a regulatory update, Cairn Energy said the tribunal has indicated that, while it is not yet able to commit to a specific award release date, it expects to be in a position to issue the award in the summer of 2020.

Cairn said it ‘continues to have a high level of confidence in the merits of its claims in the arbitration and is seeking full restitution for losses of more than $1.4bn (£1.1bn)’.

The lengthy tax dispute centres on a restructuring Cairn Energy carried out ahead of the flotation of its Indian unit in 2007.

Cairn had sold a majority stake in its Cairn India subsidiary to Vedanta for $5.5bn (£4.29bn) in 2011. It retained a 10% holding in the India business following the Vedanta deal.

In January 2014, Cairn received notice from the Indian Income Tax Department (IITD) requesting information relating to the group reorganisation in 2006. The IITD attached the 10% shareholding in Cairn India Ltd, then valued at approximately $1bn.

Cairn received a draft assessment order from the IITD in March 2015 and subsequently filed a notice of dispute under the UK-India investment treaty.

Final merits hearings for the arbitration concluded during 2018. Cairn’s claim under the treaty is for monetary compensation of $1.4bn, which it says is the sum required to reinstate the company to the position it would have been in, but for the actions of the IITD since January 2014.

The panel had originally told the arbitration parties that it expected to issue an award expeditiously following the conclusion of the main merits hearings in The Hague held in August 2018.

However, it subsequently said in December 2018 that it had not been able to settle the award as expected due to the number of procedural matters that had been brought before it since the August hearings.  Now it has announced a further delay until summer 2020.

Cairn says that to date, the IITD has seized dividends due to Cairn from its shareholding in Vedanta totalling approximately $164m and it has offset a tax rebate of $234m as a result of overpayment of capital gains tax on a separate matter.

During the year, the IITD seized proceeds from a 4.9% sale of Cairn’s shareholding in Vedanta, together with redemption proceeds on the Vedanta preference shares, totalling $713m. Following these sales, Cairn’s retained holding in Vedanta is now 0.1%.