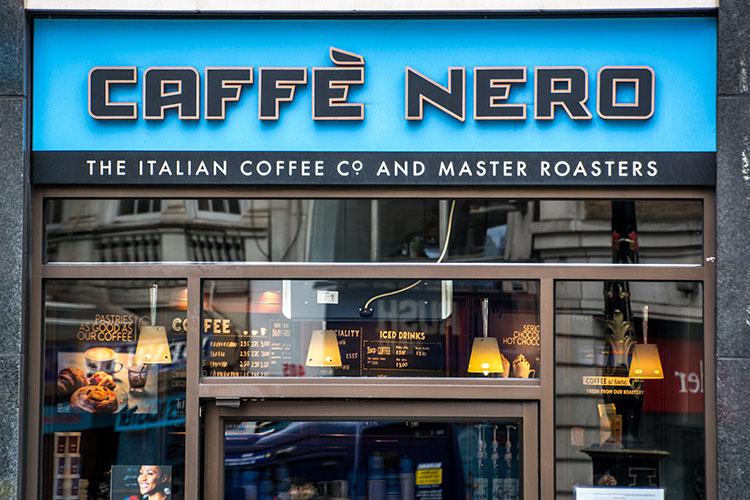 On Wednesday at the High Court Mr Justice Green dismissed the landlord’s challenge to Caffe Nero’s CVA and rejected all allegations of unfair prejudice and material irregularity.

The case involved Ronald Young, the last landlord creditor (LC) left who objected to the restructuring process that would wipe out all but 30% of rent arrears since the start of the pandemic which meant they would receive 30p for every pound in rent owed by the company up to 30 November 2020.

The case came after Caffè Nero rejected a last minute takeover bid ahead of the company voluntary arrangement vote by the Issa brothers, whose company EG Group bought the Leon restaurant chain in April with the chain offering to paying the Caffè Nero’s landlords in full for rent arrears accrued during the pandemic.

The CVA was approved by a creditors’ electronic decision procedure that was deemed to take effect on 30 November but Young’s challenge was based on the events of 29 November where Caffè Nero directors decided not to postpone the CVA process in light of EG’s offer.

The challenge was funded by the EG Group paying Young £100,000 to not withdraw his challenge nor accept a settlement without EG’s consent.

The court held Caffè Nero had failed to demonstrate that Young had no real prospect of showing at trial that Young had a legitimate interest in the CVA challenge.

Young then challenged the decision of the creditors to approve the CVA on the basis it ‘unfairly prejudiced his interest’ and there had been some ‘material irregularity’ in the decision process.

Judge Green stated: ’Balancing all the relevant factors and the risks involved, under considerable time pressure and without any clear route for postponing an electronic voting procedure, the conclusion that the nominees came to was well within the range of what a reasonable nominee could have come to in those circumstances.’

Commenting on the case, David Baxendale, restructuring partner at PwC, said: ‘This ruling carries major significance for landlords - both the institutional heavyweights and the smaller operators. The days of the landlord-focused CVA are clearly not numbered as the Courts have given the benefit of the doubt to the company.

‘Landlords are often asked to shoulder a large part of the burden of responsibility in CVAs through write off of arrears and changes in the rent terms.

‘However, for only around 600 of these sites were tenants preparing to hand back the keys, illustrating the focus on changes to rental terms or writing off arrears rather than vacating sites - which has allowed businesses to stay open and preserve jobs in many cases.’