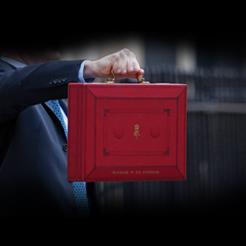 The personal allowance remains at £12,500 for both this tax year and 2020/21 and was left unchanged in the Budget, reports Pat Sweet

But there was some tax relief for earners with the £104 average increase in earnings due to the increase in the national insurance contributions (NICs) threshold which is going ahead as planned, up from £8,632 to £9,500 in April.

The Conservative manifesto in the run up to December’s general election promised no increase in income tax, VAT or NICs.

The Budget also contained details of a future call for evidence on pension tax administration. Those earning around or below the level of the personal allowance and saving into a pension may benefit from a top-up on their pension savings equivalent to the basic rate of tax, even if they pay no tax. Whether they receive this top-up depends on how their pension scheme administers tax relief.

The government has committed to reviewing options for addressing these differences and will shortly publish a call for evidence on pensions tax relief administration.