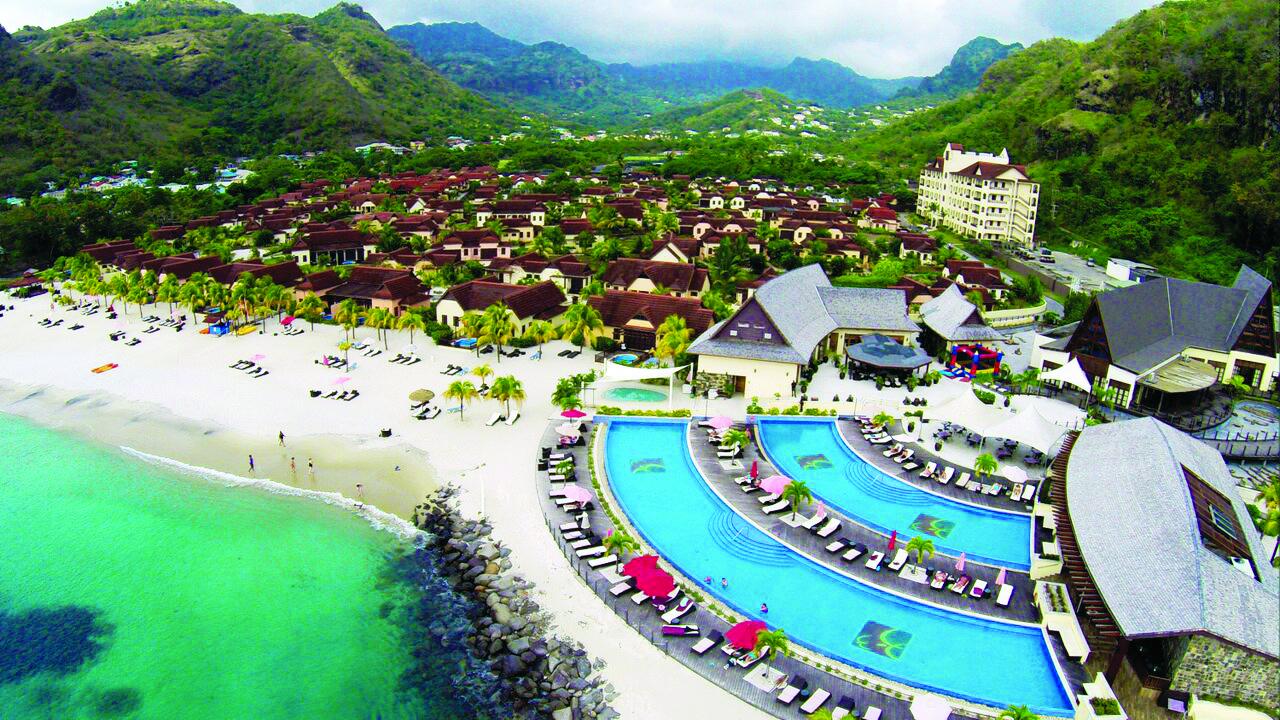 The charges come less than a month after top 20 firm Wilkins Kennedy was ordered to pay Harlequin $11.6m (£9.2m) in damages for losses arising out of an alleged breach of fiduciary duties. The firm was retained to provide financial and business advice focused on helping to build and create Harlequin’s Buccament Bay Resort in St Vincent and the Grenadines between 2006 and 2010.

Ames’ alleged fraudulent activity took place between January 2010 and June 2015 and he has been requisitioned to appear at Westminster Magistrates’ Court on 22 March 2017.

The SFO, along with Essex Police, has been investigating the Harlequin Group of companies since 5 March 2013. The investigation continues.

The SFO added Harlequin investors who invested via a Self-Invested Personal Pension following advice from an independent financial advice firm which is no longer trading, may be entitled to compensation from the Financial Services Compensation Scheme.

Harlequin said in a statement: ‘After almost four years of investigations, the SFO has decided to charge David Ames. Although Ames is understandably disappointed that the SFO has come to this decision, it is not a surprise given the time and resources that have been committed to the investigation since 2013.

‘For the avoidance of doubt, Ames maintains that he is innocent of any wrongdoing and looks forward to clearing his name. Ames would like to assure investors that Harlequin is not going anywhere and will continue to protect investors’ interests.’