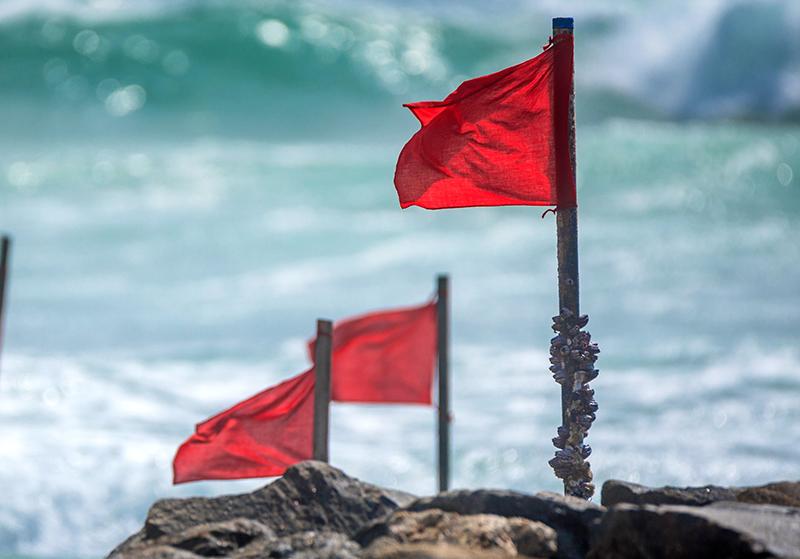 Allan Kenneth Barke of Stockport appeared at Chester Crown Court before HHJ Everett on 1 April where he was banned from acting as a company director for eight years.

The court heard that Barke had been director of Cheshire Fitted Furniture Ltd from its incorporation in November 2014 until September 2015.

The furniture company traded until April 2016 when it was wound up and went into voluntary liquidation.

Cheshire Fitted Furniture’s liquidation, however, triggered an investigation by the Insolvency Service, which found that Barke had been declared bankrupt in September 2015 following a petition by the liquidators of AB Joinery (Stockport) Ltd, where he was previously a director..

As part of his bankruptcy, Barke was banned from acting as a company director and after Cheshire Fitted Furniture Ltd went into liquidation, the furniture maker was not allowed to form a company with a similar name.

The investigation, however, Barke had breached his restrictions when it was uncovered in June 2016, the furniture maker was trading under a company using the name CFF Joinery & Furniture, a name prohibited under the terms of the liquidation.

He had also continued to act as sole director for the new company after being declared bankrupt, the court heard.

Barke was charged with one count of acting as the director of Cheshire Fitted Furniture Ltd when he was disqualified from doing so due to bankruptcy and one count of continuing to use a proscribed company name after the business entered liquidation in April 2016.

He pleaded guilty to both counts at Stockport Magistrates Court in January 2021. He was also given a 22-month prison sentence suspended for two years for a further 22 fraud offences following an investigation by Cheshire Police.

The eight-year ban means he cannot directly or indirectly become involved, without the permission of the court, in the promotion, formation or management of a company.

Julie Barnes, chief investigator at the Insolvency Service, said: ‘Allan Barke would have known he was banned from running a company, especially one with a similar sounding name to the company wound-up. The furniture maker, however, flagrantly breached his ban when he started a new company offering similar services.

‘Throughout our investigation and the court process, Allan Barke has been uncooperative but this ban handed down by the court will remove him from the business environment for a significant period.’

Bankrupt sentenced for fraud after taking £26k in credit