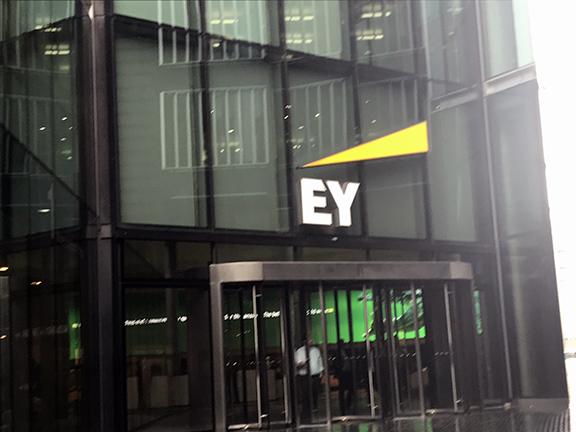 In the third part of Accountancy Daily’s BAME 2020 series, EY’s Zaheer Ahmad talks about his experience of diversity and inclusion at EY, the police service and the importance of challenging the status quo

‘There are various different facets of diversity, and we need to focus on each one of them to be as inclusive as possible, but there is plenty of work that we need to do to shift the dial on diversity as a whole,’ says Zaheer Ahmad, EY’s head of strategic delivery on diversity and inclusiveness (D&I).

He says that for BAME issues in particular, there is a lot more to do to address them, better understand them and, more importantly, to drive action and accelerate the pace of change. ‘But first and foremost, we need to stop treating BAME as a single homogenous group which is one of the new commitments we’ve made on race at EY,’ he says. ‘It is a broad category and there are differences between the experiences of each group it covers.’

Last year, EY refreshed its D&I strategy, placing a differential focus on race and gender, including ambitious new targets to accelerate progress, such as doubling the proportion of BAME and female partners in the UK. If the firm hits these targets, by 2025 20% of its partners will be either black, Asian or minority ethnic, and 40% will be female.

To achieve this, Ahmad says the firm has doubled its investment in programmes such as its Future Leaders programme, which he helps to manage and implement.

In July this year, EY took these goals further by announcing new targets for black representation as part of a series of actions it is taking on race diversity.

‘Yes, I am seeing change, and last year was our best year for BAME promotions.’

Ahmad also actively supports and engages with the firm’s race and ethnicity network, which provides a voice for black and other minority ethnic people within the firm, and acts as a conduit between the firm and its colleagues. The network has played a key role in developing the firm’s new anti-racism commitments.

EY also runs a Black Heritage in Business programme, which provides career insights of EY to first year university students. It forms part of a wider campaign to change the narrative in the corporate world, in particular addressing the under-representation of black people in business. 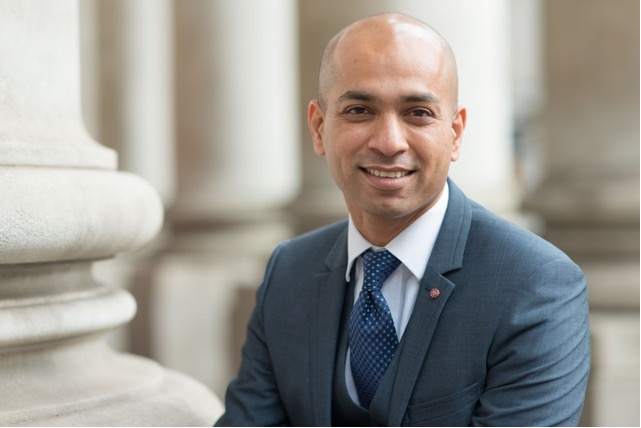 ‘Yes, I am seeing change, and last year was our best year for BAME promotions,’ Ahmad says, ‘but it is not as fast as we would like it to be which is why we announced new actions in July. Black people need access to the same opportunities, there needs to be a level playing field, and they need to know that we welcome diverse talent. But diversity isn’t just about bringing people into the firm, it is about keeping them here as well.’

This focus on retention requires a sense of belonging, safe spaces and the knowledge that internal teams appreciate and respect differences. ‘There isn’t a silver bullet, but we need to truly understand what the challenges are that result in one group succeeding more than another.’

Ahmad argues that it has also been shown that diversity and inclusion should be seen as a business imperative as well: ‘Diverse businesses outperform non-diverse businesses,’ he says. As such, the firm’s focus will not be allowed to wane if recession forces changes in the business.

Before joining EY, Ahmad had served for 13 years in the police service, first as a uniformed officer, and then working in the murder investigation team and the force’s intelligence bureau. This exposed him to working with the Home Office, including work on equality and human rights matters.

After leaving the force, Ahmad became a magistrate, serving in east London. ‘I joined the police force just after the 9/11 attacks, as a Muslim. I wanted to challenge the status quo,’ he says.

As such, he has been able to bring a different perspective to his work at EY. ‘If ongoing efforts do not yield tangible outcomes, we must find the courage to say it is not working and make the effort to understand why this is so. Then we can go on to achieve real change.’