In the second part of the BAME 2020 series, Accountancy Daily speaks with BDO’s Hamid Ghafoor, who fears recent backwards steps in the fight for true equality and inclusion

‘There are so many different elements within the BAME label,’ observes Hamid Ghafoor, BDO’s lead not-for-profit partner in north England. ‘If you look at the people that are coming through [the ranks of the firms] you can see that numbers have increased.

However, they are primarily from the Asian and minority ethnic groups, and many don’t stay in the accountancy profession. But there are still fewer black people coming in at a trainee level, why is that?’

It is a question that is becoming increasingly urgent and has been given added impetus as the Black Lives Matter movement has grown in influence and importance.

‘BLM has brought a focus on this area, and this is why we have seen a number of statements from the accountancy firms,’ Ghafoor says. ‘The leadership gets this, change needs to happen.’

In the past, Ghafoor acknowledges that although there was positive commitment to change, it might not have been at the top of the firms’ agenda. ‘But it is right at the top at BDO now,’ he says. 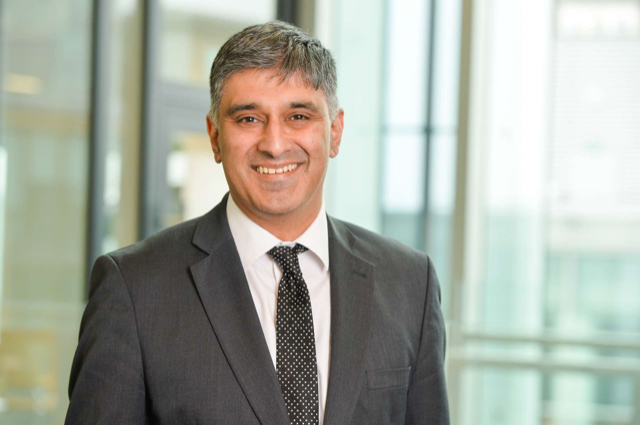 Ghafoor’s parents came to the UK from Pakistan in 1962; he says they faced the challenge of racism, but at the time ‘we all just took it’. However, by the late 1990s he felt that there was a more positive attitude, and that what might have been considered ‘banter’ was no longer acceptable.

He admits that when growing up, he ‘over-compensated’ and did not want to be the one that complained. ‘But you are trying to be something you are not. You need to be yourself. We need to move away from stereotypes and call it out. We have enough allies, and people of all races realise this is an issue and understand the problem.’

‘But one of the issues I saw when I was training in accountancy was that there were no role models, there were no black or Asian partners, and even now I cannot think of many,’ he says.

Ghafoor believes that there is also a strong link with social mobility, which in part explains why the accountancy profession is not attracting enough black trainees in particular. Links with organisations such as Access Accountancy will help to improve this, though he accepts that change will take time. ‘But we need to be radical, we need to speed up change.’