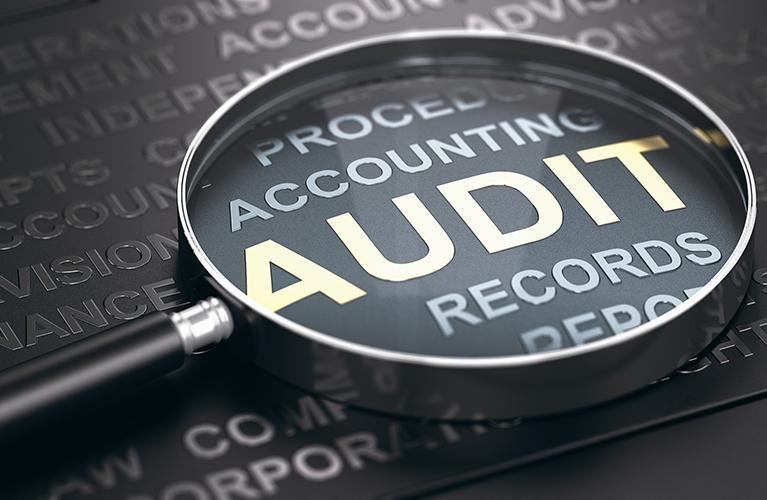 The IPPR call for a rules shakeup to ensure the sector helps boost trust in company finances and the economy more widely. The think tank said that the audit regulator, the Financial Reporting Council (FRC), found that around one third of audits were problematic, lacking quality evidence or failing to provide adequate scrutiny, and added that the current auditing rules enable ‘boom and bust’ cycles that enrich bosses but cost workers, suppliers and the economy billions.

In the major review of the sector the IPPR identified deficiencies in how the sector is assessing companies’ finances and governance which will likely cause more costly ‘Carillion style’ business collapses.

The problems highlighted by the IPPR are that there is a lack of challenge and insufficient flagging of problematic practices which allows companies to use ‘aggressive accounting practices’ that paint an overly rosy picture of their finances. They also say there is too much ‘wiggle room’ in accounting rules and too little reporting on how it is being used and that auditors acting as consultancy services conflict with the purpose of the audit industry.

Carsten Jung, IPPR senior economist said: ‘Auditors should be the gatekeepers helping keep financial mismanagement at bay, yet too often they are failing to do so and are failing society. To meet society’s expectations and needs, there needs to be profound audit sector reform.

‘A well-functioning audit sector should be expected to flag problematic accounting practices and risky business activities before they turn into damaging debacles. However, the current legal set up does not require this from auditors.

‘Restoring public trust in audit firms is essential for them to become the trusted referees of corporate Britain. With this status gained, it could lead to a virtuous cycle in which trust fosters investment, business development and economic dividends.’

The IPPR argues that audit reform would be a win-win for auditors, businesses, workers and the economy at large as a well-functioning audit system would drive transparency and trust, and help investors and businesses make better decisions.

In the report the think tank suggests ways that the audit sector need to be reformed. They say it needs to expand the remit of auditors to be trusted referees of companies’ governance, climate risks and use of personal data. This would expose risks and shine a light on aggressive accountancy practices and introduce a stronger culture of challenge and public responsibility in audit firms. They also want to structurally separate audit from non-audit businesses to avoid potential conflicts of interest, which is already set out in the new rules proposed by government in the audit reform consultation.

The IPPR also want to end the closeness of the FRC with firms in the sector and ensure it has the powers and resources to regulate activity and assess the accuracy of audits, and to be able to  introduce more competition by challenging the ‘oligopoly’ of the Big Four audit firms that currently represent 96% of the listed entity audit market.

IPPR argues that by too often failing to help keep such financial mismanagement at bay, the audit sector is ‘failing society’. The UK government is currently consulting on audit sector reform and published a consultation in March, which is due to close for comment in July, and the IPPR will publish two further briefing papers later this year which outline how these reforms can be enacted and will assess the government’s current approach to the issue.