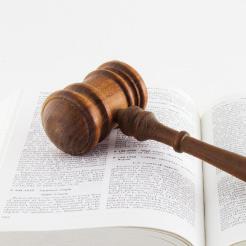 US firm Andersen Tax and its CEO Mark Vorsatz could face the French courts, after a summons was issued against it by French firm Arthur Andersen & Co, alleging its rival has committed forgery to stake claim to ‘Andersen’

Details of the summons, issued by Arthur Andersen & Co, allege that Andersen Tax and Vorsatz have forged documents in a bid to enable them to carry on using the name. The summons had been expected, following details of its existence coming to light two weeks ago.

A statement by the French firm said at the time that Andersen Tax had carried out ‘illegal action’ in various international proceedings over the disputed brand, ‘where forged documents aiming it mislead courts, professionals and national offices for trademarks were transmitted’.

The summons against Andersen Tax states that a hearing will take place in the Paris High Court on 28 November.